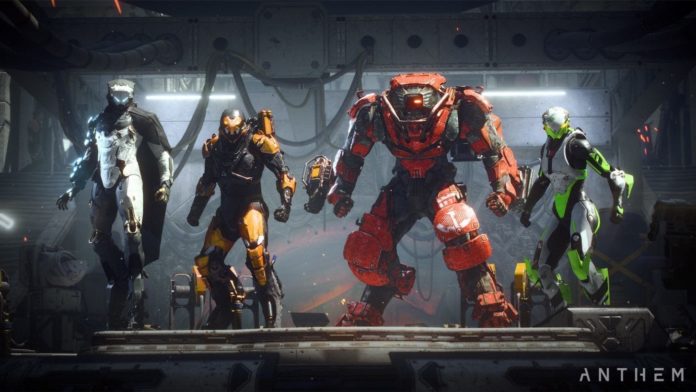 Anthem’s 1.03 update, which saw the removal of a bug that increased the drop rate for loot in the game, also saw the introduction of changes that weren’t listed in the patch notes.

A Reddit post by Anthem community manager, Darokaz details the changes that were unlisted and which can be considered as bugs, the latter of which constitute the following and are scheduled to be fixed in an upcoming patch:

Anthem, the latest release of famed studio BioWare, has been the recipient of a fair amount of negative press since its release with our own review of the title calling it “A Bare-bones Destiny Clone Without a Soul”.