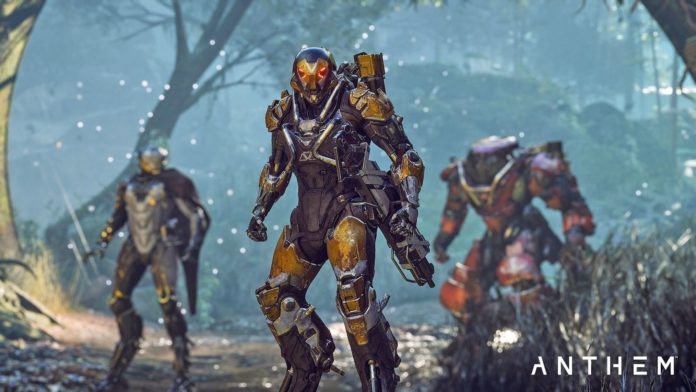 According to The NPD Group, an industry tracking firm, Anthem, BioWare’s latest title, cemented itself in the spot for the top selling game of February in the U.S. This success also marks Anthem as BioWare’s second biggest launch ever.

The record of BioWare’s biggest launch still belongs to Mass Effect 3 which released back in 2012. It should be noted, however, that the NPD did not track the players who have access to the game through Origin Access Premier nor digital sales for PC.

Despite this success though, Anthem’s reception by the gaming community has been mixed at best with it currently sitting at a score of 60 on Metacritic. The title’s latest patch also brought with it some extra issues for players to deal with, and our own review of the title pegs it as a “bare-bones Destiny clone”.