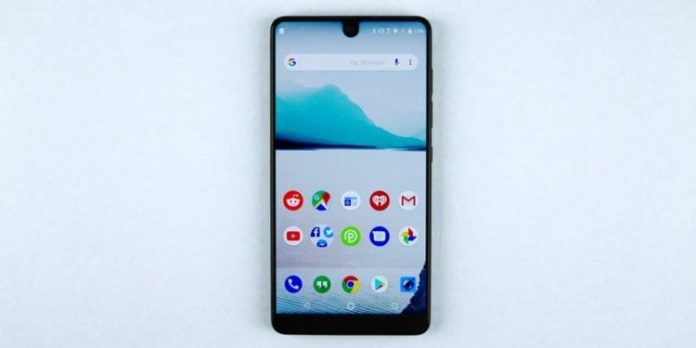 The latest flavour of Android, Android P is supposed to come with new, redefining features and changes. The most prominent one of them is the new navigation bar. Well, it’s just a bar now. Like the iPhone X’s but smaller, with the back button being retained for certain use cases.

The functionality is similar to that of the iPhone’s with single tap bringing you to the home and swiping up twice or a long swipe up brings up the app drawer. Swiping up once brings up the recent apps, which now are horizontal, interactive cards. These horizontal cards are reminiscent of how a few Chinese manufacturers had theirs arranged. Holding the home “bar” still brings up the Google Assistant. You also have the option of scrolling between your open applications by tapping and dragging the oblong bar.

The back button is the only one from the old array that is still retained. But it only shows up in certain applications. Unlike iOS, you can’t swipe to your right to go back to the previous screen so the back button appears then. Also when you are typing, it pops up if you want to get rid of the keyboard.

It is the biggest change that has come to Android since Honeycomb for tablets and ICS for phones. Before that there were physical buttons and since 2011, Google made virtual buttons a standard. And the order has always been the same even though there have been cosmetic changes or added functionality with back on the left, home in the middle and the recents square on the right. This may just be a trial and Google may revert to their classic layout or maybe not, either way, there is a lot to come till the Pixel 3 is announced.

Check out The Verge’s article on the same topic from where we got these pretty cool GIFs from here .