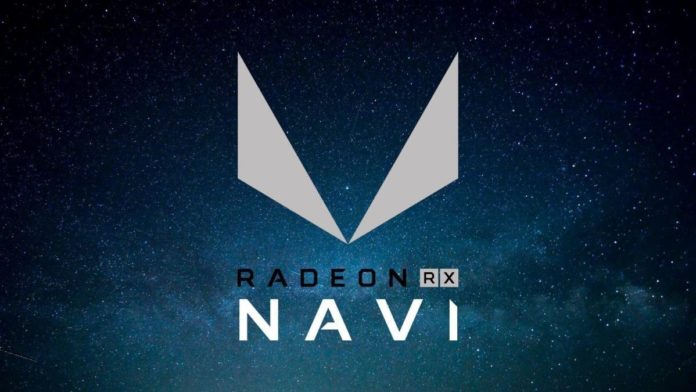 AMD has been gearing up to launch its higher end Navi GPUs. With Ampere round the corner, it’s very likely that AMD will launch its upcoming GPUs very soon. Considering the fact that a lot is be expected from the upcoming GPUs from AMD, they are named “Nvidia Killer” by the community. Amidst all that, we have got some more information about the upcoming GPUs.

To what seems like a pretty surprising development, AMD’s Big Navi has finally been spotted in a Korean RRA certificate. The application has been made for graphic card model D32310 by ATI Technologies (Radeon), aka, AMD. What that means is if this GPU is indeed Big Navi, it’s not far away. Take into consideration the RX 5000 series card. It got its RRA certificate on December 3, 2019. Soon after, it got released on January 21, 2020. Going by past trends of AMD, the duration between certification and launch is around a month.

Considering the fact that Ampere is knocking the door, this likely is the Big Navi based on RDNA 2 architecture. Moreover, AMD’s Financial Analyst Day is on the 5th of March. With no other big events on the radar, it seems like AMD might launch the Big Navi on 5th March. For all we know, Big Navi or not, something is definitely coming. Only time will tell how impactful it is.