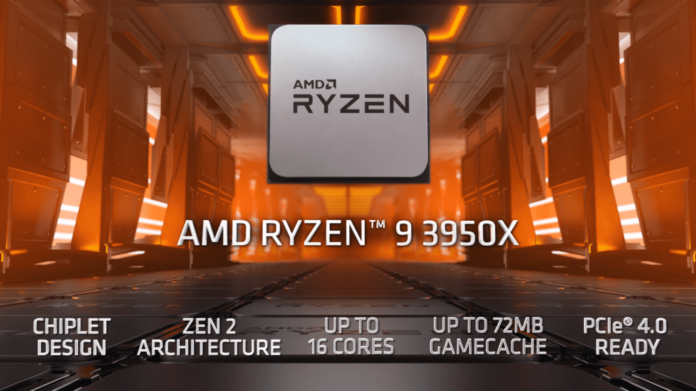 In a gaming PC, the graphics card is the most important component, followed by the CPU. As a thumb rule, the latter should be cheaper than the graphics card, but at the same time not overly slow. The choice of the CPU will depend on the resolution you’ll be playing at as well as the targeted frame rate.

I’d suggest staying away from the Core i9-9900K as it’s essentially a 9700K with hyperthreading enabled and most games perform roughly the same on both the chips. The i7-9700K may not be the best processor for content creation, video editing or encoding but when it comes to gaming, it’s the absolute fastest chip on the market. If you are looking to game at 1080p 240 FPS, then I’d suggest then the 9700K is your best bet.

When it comes to purely gaming-centric workloads, the AMD Ryzen 7 3800X is a tad bit slower than the Intel Core i7-9700K and the i9-9900K. To get a clearer idea of the performance delta between the two chips. However, you are into multi-threaded workloads like streaming, encoding, video editing or rendering, the Ryzen 7 will give you a healthy advantage. We’re suggesting the 3800X over the 3700X as it costs just a few more hundred bucks and performs on par with the Ryzen 9 3900X in most games. Overall, you’re getting a much more balanced system that can be leveraged for gaming, streaming, video editing as well as streaming.

For a mid-range build meant for 1440p or 4K gaming, the AMD Ryzen 5 3600X is the most well-rounded CPU. Boasting multi-threaded capabilities on par with the Core i7-9700K and gaming performance just shy of the original Coffee Lake Core i7-8700K, 5 3600X is the best CPU in the sub-20K market. It’s ideal not only for high-end gaming but also for , video editing, and pretty much every modern application. Just pair it with fast RAM and a capable GPU and you’re set. You can also opt for a 3600, but if you’re going to game a lot, I’d suggest buying a 3600X as the extra GHz really help.

With the launch of the Ryzen 5 3500, the sun has set on Intel’s Core i5-9400F. The 3500 performs on par with or better than it in gaming workloads while consistently beating it in every other application. It’s basically a slightly slower 3600 lacking SMT and offering 90% of the performance in most gaming related workloads.

The Intel Core i3-9100F is the CPU to get if you are looking to build a gaming PC under 40K INR. Packing four cores running at an impressive 4.20GHz, the 9100F routs every other processor in the sub-10K price bracket. This is mainly due to the higher IPC and clocks compared to the older Ryzen parts. With a 3rd Gen Ryzen 3 processor, that will probably change, but for now, the Core i3-9100F is the best budget gaming CPU.