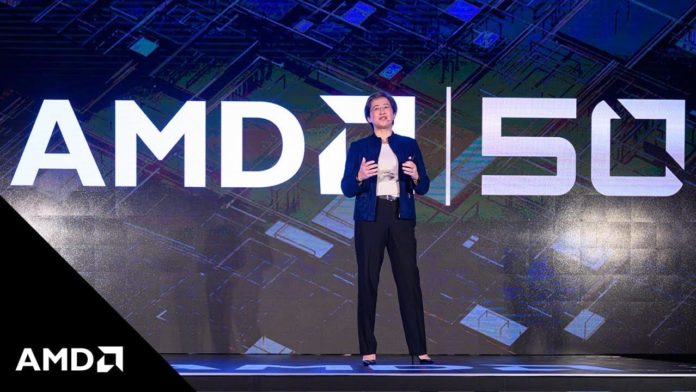 AMD’s Ryzen 3000 processors otherwise known as “Matisse” are going to make a major dent in Intel’s market share, but to be fair the existing Zen and Zen+ chips already have wreaked quite a bit of havoc. In Germany, AMD’s fortunes have already been reversed and the company has had a major lead over Intel for more than a year now. The same can be said for most of the European market. The aggressive pricing of the Ryzen 2000 lineup coupled with the shortage of Intel’s 14nm chips has severely crippled Intel’s position in the global market. In this post, we have a look at the stats provided by one of the largest retailers of the Netherlands and compare the popularity of the red chips among the Dutch.

As you can see the Ryzen CPUs have made major strides in the last 3-4 quarters, gaining nearly half of the market share, up from just 10%. Overall, the company’s popularity has increased 4 fold, with Intel’s dipping to an all-time low. At the beginning of 2017, the company was dominating with control over 90% of CPU purchases, but now it has come down to almost 50%. Considering it has been almost two quarters since this survey, I’d say AMD will probably be ahead in the present scenario, and it is only going to et better for Lisa Su and Co with the coming of the Zen 2 chips next month.

Intel will have to rely on price cuts and whatever goodwill it still has among loyal customers, till the 10nm Ice Lake processors arrive in 2020 (if they do come to the desktop market that is).