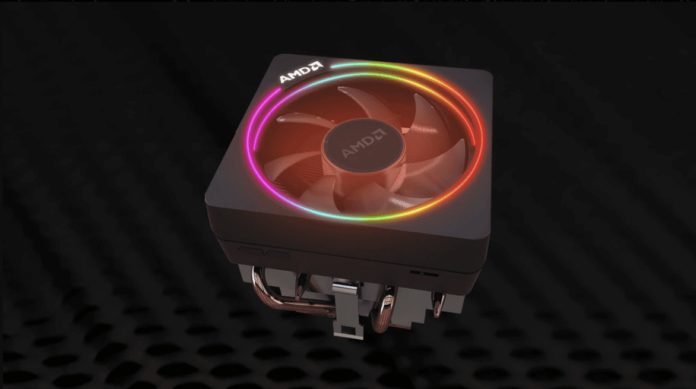 AMD has been capturing the global CPU market bit by bit ever since the Ryzen CPUs debuted in 2017, but now that the 7nm Zen 2 chips have landed, the company has taken a much more aggressive stance, directly attacking Intel’s core markets and making steady gains. Germany, Netherlands, and Japan have already embraced team red, and now just within a week of the Ryzen 3000 launch, AMD has outpaced Intel in the South Korean market, holding a lead of 7% after many years.

Like in Germany, Danawa is the largest hardware retailer in South Korea. As you can see, the overall market has been rather volatile, but regardless Intel has never before dipped below 57%, controlling more than half of the market since the last decade. Right before Zen 2 hit retail, AMD’s share was at 28% while its competitor was sitting comfortabl over 70% of the market.

By 8th of July, the tables turned and the two chipmakers were tied, both with control of approximately half of the market. After that AMD just kept on eating Intel’s share of the pie with a lead of 3-4% on 10th which swelled up to 7% the next day.

Keep in mind that this is a rough approximate, and gives a dynamic view of the market trends in the Korean CPU market. Nonetheless, things are looking quite positive for Dr. Su and Co, and Intel will probably continue to lose territory in the coming months. This is especially true for the mainstream desktop market, as the 10th Gen blue lineup will once again leverage the 14nm node to power the Comet Lake processors which more or less are the same as Coffee lake with some minor improvements. Ice Lake is expected to come to the laptop and server market, but availability and yields continue to be causes of concern.