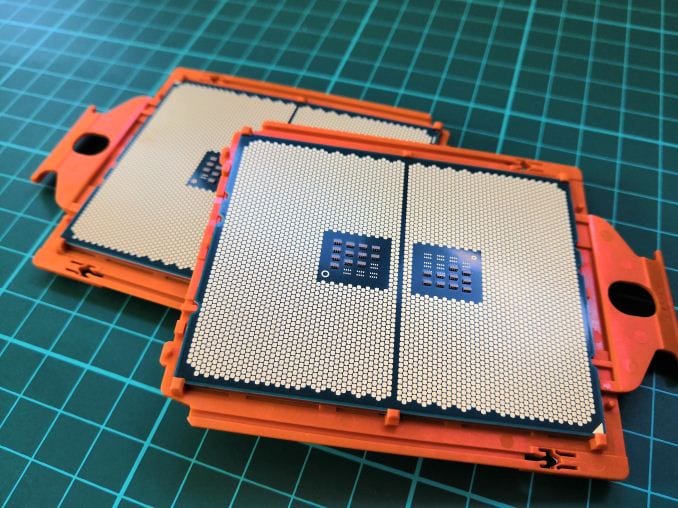 AMD is expected to launch the 3rd Gen Ryzen Threadripper CPUs in October with up to 64 cores and 128 threads based on the 7nm Zen 2 architecture. We just talked about the mainstream Ryzen roadmap and a bit about the Threadrippers as well yesterday, and today a mysterious TR chip has surfaced whose specs don’t match any existing models. It appears to be an engineering sample of either the older Threadripper CPUs or the upcoming 3rd Gen SKUs.

As you can see, there aren’t many of these CPUs in the UB database, so we safely say that this product hasn’t been released to the public. As per the system info, it’s a part (1st Gen Threadripper), but none of the existing Zen-based HEDT chips match the configuration. This could either be an engineering sample of the early TR CPUs or it could just be one of the upcoming models not recognized by the database. If the case is the latter, then we are looking at a low-end variant of the 3rd Gen Threadripper lineup on par with the Ryzen 9 processors, as the top-end offerings are said to pack as many as 64 cores, doubling down on their predecessors. We should see more and more leaks as the launch date approaches so tuck in!