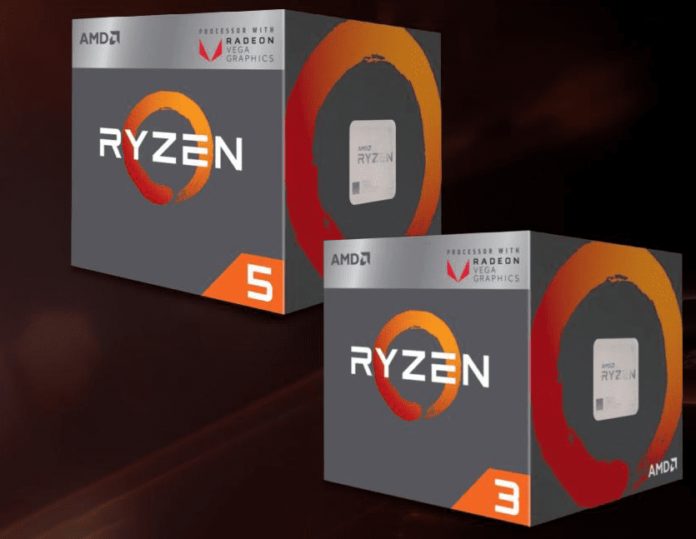 AMD Ryzen marketing lead, Robert Hallock has claimed that unlike Intel’s chips, the Ryzen CPUs don’t really have a single core turbo boost clock. Instead, their boost algorithm tries to run as many cores at the highest possible clocks, till a certain limit is reached, such as TDP, temps, or the peak core-clock.

In my opinion, this isn’t really a big deal as the all-core boost clock and the single core boost usually aren’t that far apart. Furthermore, even if the Ryzen chips target the highest boost clock on as many cores as possible, the heat dissipation will most certainly increase, reducing the overall time spent at the peak. Then again, this is pure conjecture on my part, and unless someone tests this theory out, can’t say for sure.