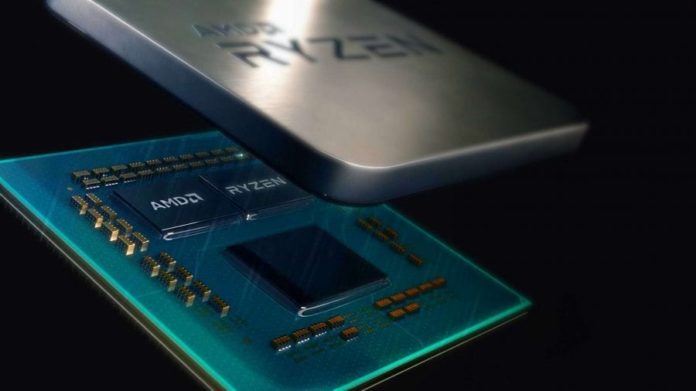 More bad news for high-end AMD enthusiasts looking to upgrade to Red Team’s best mainstream processor. The Ryzen 9 3900X shortage has gotten worse. There was limited availability of the processor even at launch. it is now only available at a few major retail outlets, with smaller players completely out of stock.

Those who do have Ryzen 9 3900X units left are selling the last ones at an insane markup of up to $800. We’re not kidding. Amazon has the 3900X selling at an appalling $829.99 right now. Anyone willing to buy it at that price…well, you’re a lost cause and we’re not going to stop you. At that kind of a pricepoint, it costs significantly more than the Intel Core i9-9900K, while offering worse gaming performance. The Ryzen 3000 stack, particularly the midrange offerings like the Ryzen 5 3600 are generally excellent value. But supply-side pressure has made the higher end offering of questionable value. Prices this high might even make it reasonable to buy the 3950X when it comes out, skipping the 12-core 3900X entirely. At launch, the 3900X offered spectacular value, both for midrange gamers looking to step up to a 12-core processor, and HPC users who were put off by Intel’s absurd prices for Xeon and Skylake/Kabylake-X. At $499, this was the first more or less affordable 12-core processor on the market. Price-perormance scaled almost linearly: You were getting what was effectively 2 Ryzen 5 3600s for just double 3600 money.

With prices the way they are now, though, if you’re looking for a great gaming experience, it’s probably better to stick with the Ryzen 5 3600. Considering that 3600 stocks have never had this kind of pressure, despite how fast that SKU is selling, it’s quite likely that this is a tactic AMD’s using to push even more users towards its value line.