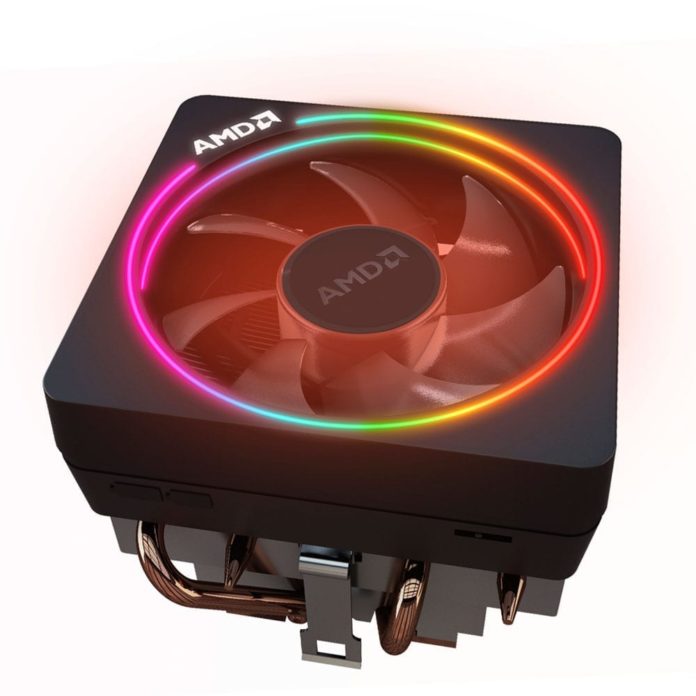 There’s a popular belief among gamers that AMD hardware gets better over time (like a fine wine). Why? Well, mainly because team red focuses on hardware and as a result, the software-side (esp GPU drivers) gets relatively less attention compared to competing GeForce drivers. This is also one of the reasons that Radeon GPUs are seeing higher gains in DX12 based titles, as the API cuts the driver code and offloads the responsibility of optimization to game engine devs, thereby rendering a good chunk of the optimizations obsolete. As a result, AMD hardware generally performs better a year or two after launch compared to day 1. We benchmarked the 12nm Zen+ based Ryzen 7 2700X in some popular DX12 games (at all three resolutions) and have the results right here.

Deus Ex: Mankind Divided was one of the earlier DX12 supporting titles, and as such the benefits of the low-level API aren’t that apparent. We can see the 2700X running into a CPU bottleneck at 1080p, something which gets masked at higher resolutions especially 4K, where the lows are better than the other two tests.

In Deus Ex, the CPU usage stayed at around 40-60% for all the eight cores with the 7th and 8th thread showing slightly lesser utilization but nothing as drastic as older DX11 titles. At 4K, all the eight cores mostly stay in the 20-30% range indicating a severe GPU bottleneck, no surprise given how stressful Mankind Divided is even for the most powerful cards.

Tom Clancy’s The Division is an AMD sponsored title with an excellent DX12 implementation, including multi-threaded CPU support, asynchronous compute and so on. Here, the Ryzen 2700X doesn’t run into major ceilings and easily crosses the 100FPS mark at 1080p.

The CPU utilization is also rather superb here across all eight cores with an average of 70-80% for the first four threads and 50-60% for the last three. It’s possible that the Zen 2 processors will potentially yield higher frames at 1080p, but you won’t need that kind of firepower at 1440p and 4K.

This isn’t a DX12 title, but Ubisoft’s Anvil engine is known to utilize high-end CPUs rather well, or so we thought. The Ryzen 7 is very clearly running into a hard bottleneck at 1080p, and the lows aren’t very encouraging either. You’re looking at single-digit figures across all three resolutions, although the choppiness isn’t that prominent and only certain scenes dip the frame rates that low.

The CPU utilization is decent though, with the primary four cores reaching as high as 90% and the last four staying in the 30-60% range. On further testing, we were able to confirm that this game is quite intensive on 6th and 7th Gen Intel CPUs as well, and the bottleneck is not limited to AMD processors.

Although an NVIDIA RTX title, Metro Exodus runs rather well on AMD hardware and was one of the games to demo the RX 5700 GPUs. This is possibly due to the use of the DX12 API and as you can see there is no notable CPU bottleneck at 1440p and 4K. At 1080p, the game seems to be CPU limited, and a faster chip might yield higher frame rates.

The utilization was quite impressive in Metro Exodus and all the eight cores were used equally, mostly staying in the 50-60% range at 1080p, indicating that there might be a GPU bottleneck here as well.

Although not really a big deal, Shadow of War also runs into a CPU bottleneck at 1080p despite netting a hefty 148 FPS. The fact that the 2700X is able to achieve 132 FPS at 1440p made this clear immediately. However, just like most of the titles on this list you probably won’t need that many frames.

The CPU utilization in SoW was rather dismal with only 2-3 cores being used to the max while the other 5 stayed idle for the most part. I reckon if the CPU was used well, you could easily cross the 200 FPS mark at 1080p, perhaps in the future.

This is an exciting time to be a PC gamer. On one hand, you’ve got the Zen 2 chips pounding Intel’s dated Coffee Lake architecture, and on the other, the Navi GPUs are starting to challenge NVIDIA cards after a long time. If you would have asked me a year back whether a Zen+ chip is suited for gaming, I’d have said perhaps at higher resolutions like 1440p and 4K, as the GPU is usually the limiting factor there.

But now, just a couple of weeks before the arrival of the Ryzen 3000 lineup, this is a tricky one. If you are getting a 2700X or 2600X for a good discount, then I’d say it’s worth the splurge, anywhere near the MSPR, it’s a big no as you’ll be getting much higher frame rates for the same price with the 7nm parts.

Microsoft to Focus Only on Scarlett for the Next Generation