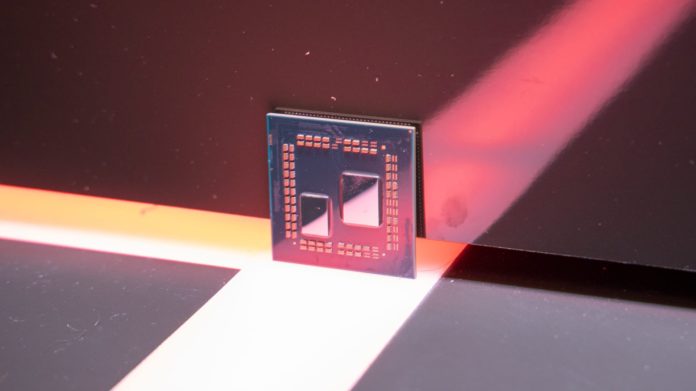 So, just nine hours before AMD’s Computex pressconference, we’re hearing reports that the recently leaked hex-core Zen 2 chip will actually be the Ryzen 5 3600. According to TUM_APISAK on Twitter, the CPU will be clocked at a base clock of 3.6GHz and a boost of 4.2GHz. This is very likely as an octa-core Ryzen 5 on par with the Intel Core i9 seemed a bit too much. Still, this is once again an unconfirmed rumor, and we’ll know for sure tomorrow.

Regardless, given yesterday’s leak, we are still looking at an IPC gain of 10-15% with a generational improvement of around 30-40% per chip (Ryzen 5 2600 to 3600). If AMD’s Ryzen 3000 launch prices are the same as the 2nd Gen’s, Intel will find itself in a tough spot, especially considering that it’s expected to lose the performance crown in ing.