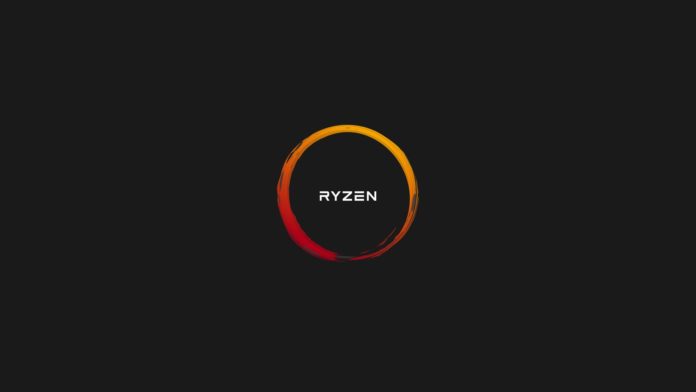 The AMD Ryzen 3000 processors are set to arrive sometime in the next few months. AMD confirmed earlier this year that the Zen2 processors will support the AM4 socket used by the current Ryzen 2000 series. Motherboard manufacturers have already started rolling out BIOS updates for the X370 and 470 boards.

Despite the rumors of the Ryzen 3000 series launching with 16-cores and a TDP of 135 W, it should also support more mainstream boards with the AM4 socket.

Most Ryzen builds use motherboards with the A320 and B350 chipsets, with the B350 being more popular due to it’s overclocking capabilities. The A320 board still remains a good budget board to this day.

ASUS has already started releasing BIOS updates for the A320 and B350 boards, with even the base-level A320M-K getting one. This pretty much confirms that the AMD Ryzen 3000 processors will be compatible with both high-end and budget boards. For anyone looking to upgrade to the new 3rd Gen processors, it would negate the need of a new motherboard.

With Intel processors needing a motherboard upgrade every 2 generations, despite using the same architecture; AMD’s policy is a breath of fresh air, with the AM4 confirmed to be supported till 2020.

NVIDIA Ampere GPU Taped; Might Launch in Latter Half of 2020 [Rumor]

Intel lays off hundreds of workers, Infosys to be its sole contractor