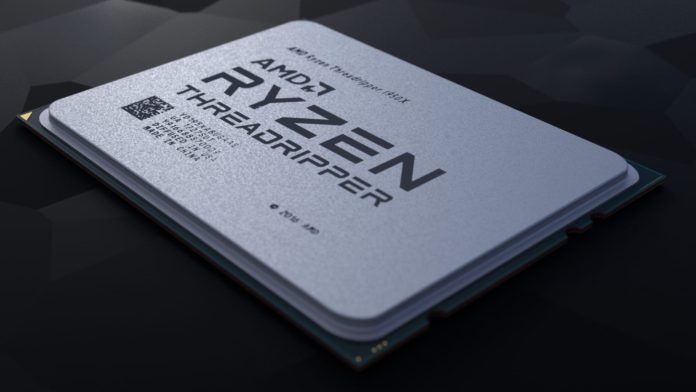 The Threadripper 3000 line-up will be based on the Zen2 microarchitecture and the 7nm process node. Apart from the obvious boost in performance, they will launch with PCIe 4.0 support and are expected to have a lower power rating, just like the more mainstream Ryzen 3000 CPU line-up. The engineering sample over at Userbenchmark touts 32 Cores and 64 Threads with a base clock of 3.6GHz and a boost of 4.2GHz. It also had an average of 3.75GHz throughout the tests and a 35% performance boost over the 2990WX. The Threadripper 3000 CPU scored 5649 points in multi-core and 135 points in single-core as compared to 4328 and 118 points of the previous generation 2990WX processor.

The Threadripper 3000 CPUs will be supported on the TR4 motherboards to boost their productivity. With ASUS announcing the new TRX40 SKUs, expect other motherboard manufacturers to follow suit within the next couple of months. Further details regarding the Threadripper 3000 processors will be revealed by AMD on the 7th of September, which is less than a week away.