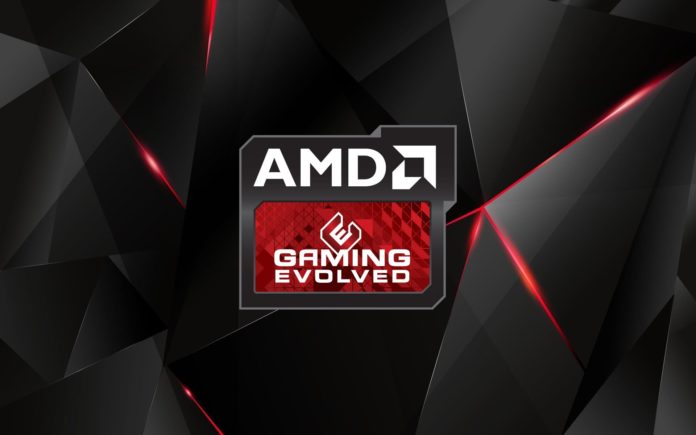 Last month, a report from WCCFTech claimed that AMD was giving OEMs free rein over the upcoming Ryzen 3000 based gaming laptops, allowing them to pair AMD chips with NVIDIA’s Turing based GTX 1660 Ti GPUs. Looks like the outlet was right, and as per a leak from well-known source TUM_APISAK, Asus is prepping its gaming lineup for launch and seems like they’ll pack a Ryzen 3000 x GeForce Turing combo under the hood for a balance between price and performance.

A 3DMark chart shows an AMD Ryzen 5/7 APU paired with a GeForce GTX 1660 Ti (& Max-Q variant too). Interestingly the Ryzen chip also features a mobile Vega GPU, in addition to the Turing card. According to this leak, the Ryzen 5 will be clocked at 2.1GHz with a boost frequency of 3.7GHz while the Ryzen 7 will be slightly faster with base and boost clocks of 2.3 and 4GHz, respectively. The physical core count for both chips is pegged at 4 while SMT brings the thread count to 8. The L3 cache has a size of 6MB and the TDP rating is 35W. This should provide a decent battery backup.

The leak which originated via TUM_APISAK’s Twitter account as usual claims the existence of three Asus gaming laptops, namely the FX505DU, GU502DU, and GU502DV. The FX505DU will leverage a Ryzen 5 processor paired with a GTX 1660Ti, while the GU502DU will upgrade to the Ryzen 7 and the Max-Q version of the 1660 Ti. As per APISAK, with the GU502DV, gamers will have the option to opt for the RTX 2060 for all the perks of Turing such as the RT and Tensor Cores suited for raytracing and DLSS, respectively.

Keep in mind that although these chips have the Ryzen 3000 designations, they will still be based on the 14nm Zen+ architecture, just like their second-gen desktop counterparts. Neither NVIDIA nor AMD has said anything about this little arrangement, but at this point, I’m quite sure it’s happening. This will inevitably bring down the prices of gaming laptops and the Turing GPUs should make sure the frame rates don’t bother you. The Ryzen chips although not as good as Intel (for gaming), shouldn’t cause any major bottlenecks.

Things have started getting interesting in the PC gaming market, and it should get even better with the coming of the Zen2 based Ryzen 3000 desktop processors, and let’s not forget about the 64 core monstrosity that is the next-gen Rome chip, for servers and workstations.