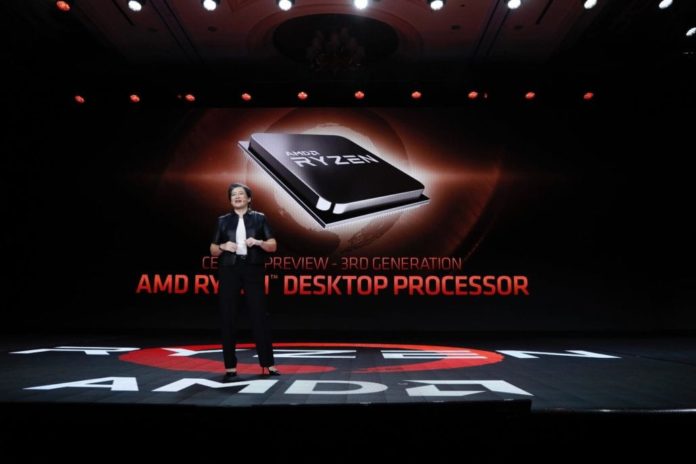 Taiwan External Trade Development Council, that co-organize Computex with
Taipei Computer Association has confirmed through an official press release that AMD is going to launch its next-generation products based on its 7nm manufacturing process during its CEO, Dr. Lisa Su’s opening keynote at Computex 2019 on 27th May 2019.

Computex will start on May 27th in Taiwan and will end on June 1st. You can follow the event from anywhere in the world through live streams.

AMD Keynote will be the stage for the launch of company’s next-generation technologies based on its 7nm node including the Zen 2 architecture based Ryzen 3000 series processors, the much anticipated Radeon RX Navi GPUs and EPYC Rome Server processors. The keynote will be including all the significant details about these next-gen products. Intel Announces 56 Core Xeon Processors To Counter AMD’s EPYC Lineup

All these products have been heavily anticipated since quite some time now. Let’s hope AMD doesn’t mess this up and these products live up to their expectations. One thing is for sure though, it’s going to be a very exciting opening keynote and is going to be closely followed by PC and Gaming enthusiasts all over the world.

You can get more information about Computex 2019 from here.