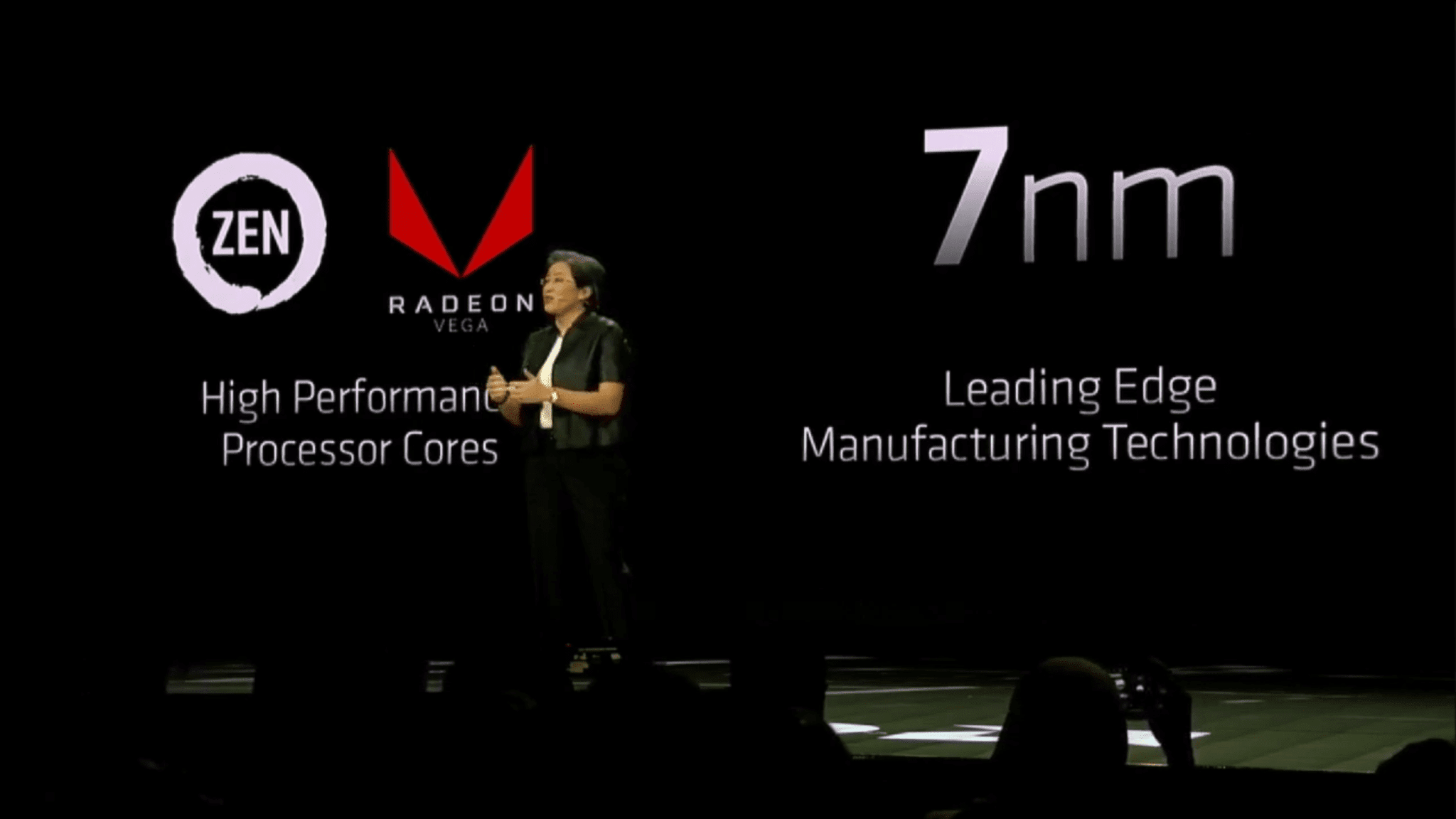 AMD’s Zen2 based Ryzen 3000 CPUs have been listed yet again, this time by an online Singapore-based retailer and if this leak is anything to go by, seems like the market is in for another exciting year. The Ryzen 3000 series was (accidentally) listed by a Russian retailer a while back and before that by AdoredTV. I’m a bit skeptical of these figures, but you never know.

The interesting thing here is that the names and order of the leaked CPUs are the same as what AdoredTV shared last year. So either they were correct, or these guys just copied and pasted the info. Regardless, it almost sounds too good to be true, and it’ll be a while before AMD officially launches the Ryzen 3000 lineup. As per the schedule, the Zen2 based CPUs are primed for a mid-2019 launch.

The listing mentions the complete 3000 series lineup, including the “G” series with the integrated Navi GPUs. Starting with the entry level Ryzen 3 CPUs, if this source is to be believed then the lowest end Zen2 chips will come equipped with 6 cores and 12 threads clocked at approx 4GHz. The price is expected to be somewhere around the $150 mark.

The mid-range Ryzen 5 SKUs are being pegged at 8 cores with 16 threads with a boost clock of almost 5GHz for the 3600X. These CPUs will reportedly cost somewhere between $200 and $300.

Lastly, the high-end and enthusiast level Ryzen 7 and Threadripper (or Ryzen 9) products will come with 12 and 16 cores, respectively and double the number of threads. These parts will also be supposedly clocked around 5GHz with the Ryzen 9 3850X maxing out at 5.1GHz. If you look at the leaked prices, they put the Ryzen 7 chips at around $350 while the Ryzen 9 at approx $500 for the 3800X and $561 for the 3850X.

As for the relevance of this leak, even if the naming scheme is correct, I think the pricing won’t be the exact same. The Intel Xeon W-3175 and the Core i9-9900K were listed at much higher prices than their actual retail figures. However as TomsHardware points out, Bizgram had earlier leaked the 9th gen Intel prices and specifications before their official launch and for the most part they were correct, so there’s still a possibility.

These prices are in Singaporean dollars and even after converting them to US$ and including the taxes, at these rates, they are going to give Intel’s lineup a hard time. Probably resulting in a slew of uncoordinated launches with no proper order or pricing.

The Ryzen 3000 CPUs will be based on the 7nm node, and just like the Radeon VII was the first GPU based on that manufacturing process, the Zen2 chips will also see the release of the first 7nm based CPUs. Again, these specs haven’t been confirmed either so it’s possible that the naming and pricing won’t be different but the actual details derail a bit from what we’ve already seen.

The Zen2 based Ryzen 3000 chips unlike the Zen+ lineup will actually have a significantly updated architecture unlike the latter which was merely a refresh and as such should provide a sizeable boost over the existing Ryzen CPUs.