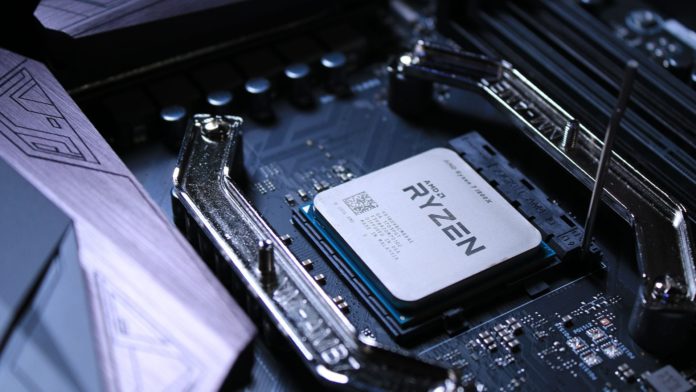 There are a lot of positive things that can be said about AMD’s Ryzen 3000 processors. Based on the 7nm process, they are more efficient than Intel’s 9th Gen Coffee Lake chips and most certainly than the upcoming Comet Lake lineup too. They’re aggressively priced and offer almost the same level of single-threaded performance as the competing Intel processors while being substantially faster in multi-threaded workloads. However, there’s one aspect that has left enthusiasts with a tinge of disappointment. When you try overclocking the Ryzen 3000 (Matisse) CPUs, there’s very little headroom for improvement. Furthermore, due to unexpectedly high sensitivity to ambient temperature, these chips don’t run at the advertised boost clocks more often than not. To the average user, all this probably comes off as some technical rubbish. So, to make overclocking simpler for the very beginners, we’ve compiled this overclocking guide for the Ryzen 3000 CPUs. It should work with all the Zen 2 chips, including the Ryzen 5 3600, the Ryzen 7 3700X, the 3800X as well as the Ryzen 9 3900X but it’s tailor-made for the mid-range and upper mid-range Ryzen 5 and Ryzen 7 offerings.

Since this is an elementary guide, we’ll stick to the Ryzen Master Overclocking utility instead of the system BIOS which tends to intimidate most people. Download the application and install it. If you don’t have the AMD chipset drivers, get them too. Fire up Ryzen Master and you’ll be greeted by a warning, click yes.

Ryzen 5 3600 CPU Core Overclocking: For the Ryzen 5 and the Ryzen 7, I suggest you focus more on overclocking the memory and the Infinity Fabric, as there’s very little headroom for overclocking the cores and even if you do manage to, there’s a good chance that they’ll spend very little time at the boost frequencies. You need a higher-end Ryzen 9 or a Ryzen 7 3800X with a liquid cooler if you want any meaningful gains here. For the Ryzen 5 3600 and the 3700X, I suggest simply setting it to auto-overclock and keeping your thermals in check:

Select Game Mode, and then click on the Auto Overclocking option. Make sure the Cores Section and Voltage Control are set to “Included” and Simultaneous Multi-threading is switched on. Those of you who still want to try your luck with manual overclocking, fret not, we’ll have another advanced guide for you up soon.

The Ryzen 5 chips are 3+3, meaning unlike the 4+4 Ryzen 7 chips, you get one less core in each CCX. So, technically a higher IF speed would result in more performance, especially in games that use more than 3 cores. Higher memory speed comes with lower minimum fps and higher maximum fps.

I suggest keeping the memory timings and voltages on default for now. We’ll address them in another guide later on. We’ll also have a benchmark up soon, demonstrating the effect of memory and IF speeds on gaming performance. Cheers!