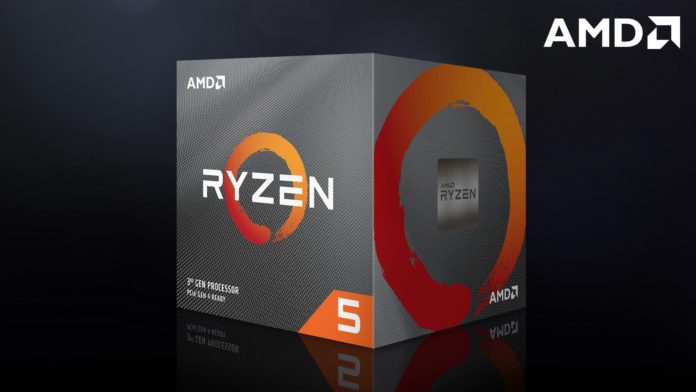 Here’s good news for Ryzen owners. According to a report by Planet 3DNow, AMD Ryzen CPUs may be getting a new microcode update as early as next month. This update is said to bring as many as 100 different improvements to Ryzen owners. From what we understand, this isn’t limited to Ryzen 3000 series processors, but to Ryzen in general.

What exactly is microcode, though? It’s best thought of as firmware for your processor. While it hasn’t been officially mentioned yet, YouTuber Eric Van Beurden at MSI’s Insider Show mentioned that the BIOS with the new microcode will be rolling out from AMD as early as next week. Motherboard manufacturers will probably take a couple of weeks to tweak it to their liking before releasing an update for end users.

What will the new microcode update bring, though? According to Van Beurden, the update is about more than just fixing issues–it’ll bring some new features, too. Hopefully, it’ll further improve the boosting behavior of the 3rd Gen Ryzen processors which despite being excellent CPUs have been getting quite a bit of flack due to AMD’s marketing maneuvers.

Ultimately, what we’re most interested in is seeing if this will have a tangible impact on first and second-gen Ryzen performance. We’ll let you know when the update goes online.