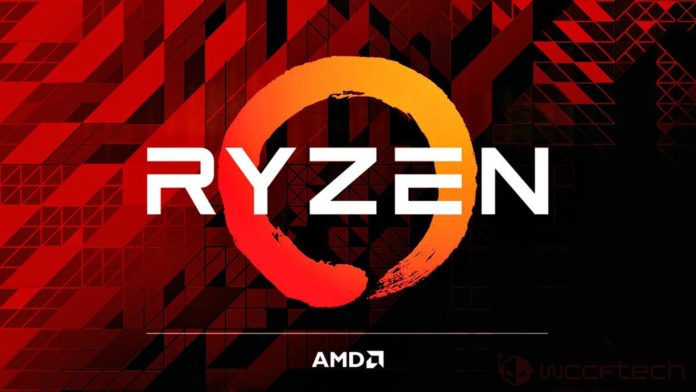 Reports of the Ryzen 3000 series of processors hitting lower than expected boost clocks have been surfacing all over various forums since their launch. The most recent news on the issue was an ASUS employee claiming that AMD have deliberately lowered the boost clocks for a longer life-span. Professional overclocking expert Roman “der8auer” Hartung recently performed a survey for more insight into how widespread the issue was.

For the Ryzen 3000 boost clock survey, he asked his community information regarding their CPU, Motherboard, BIOS and AGESA versions. He got a total of 2726 entries with over 40% of them running the Ryzen 7 3700X, 26% running the Ryzen 9 3900X, and 21% Ryzen 5 3600, followed by 7% 3600X and 6% 3800X. He neglects the entries on the two extremes of the bell curve for a more accurate data pool. Moreover, entries with AMD’s Precision Boost overclocking were also excluded.

For the results he used CineBench R15 (Single Thread) and Hardware Info as AMD had specifically requested for it. He also discovered that the Ryzen 3000 processors were boosting differently for different motherboards, which is in line with guru3D’s testing as well. Coming to the boost results, majority of the Ryzen 5 3600 were hitting 4.2GHz, 3600X hitting 4.35GHz, 3700X hitting 4.37GHz, 3800X hitting 4.47GHz and the 3900X hitting 4.5GHz. All of the Ryzen 3000 processors fail to hit the marketed boost clock except for the 3600. Even on the highest performing motherboard, the Gigabyte Aorus X570 Plus, only 5 out of the 27 3900X actually hit 4.6GHz and above.

While the small differences in the boost clocks might not matter to a lot of people, it’s very concerning for Zen2 line-up. Moreover, with the upcoming Threadripper 3000 line-up, AMD needs to figure out a solution and refine their 7nm process.

Below listed are the Ryzen 3000 Boost Clocks as per AMD:

For complete details on the survey, watch der8auer’s detailed video with graphs and values explaining everything.