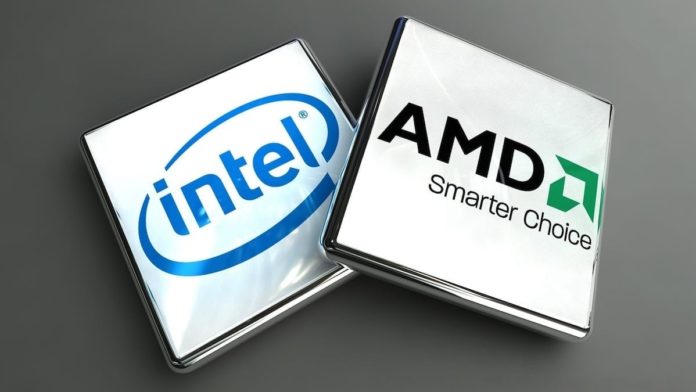 As AMD’s CES 2019 press conference wrapped up a few days ago, CEO Lisa Su engaged with the press in a Q&A session published by PC World, where she talked about the company’s future plans for Ray Tracing.

She acknowledged that Ray Tracing is indeed important to the company however the software support in games seems to be lacking as of now. She did not reveal any information AMD had regarding this technology and didn’t mention any time frame for its future discussion.

“I would say that we are deep into development and that development is concurrent between hardware and software. And so for us, it’s, you know, what is the consumer going to see? The consumer doesn’t see a lot of benefit today because the other parts of the ecosystem are not ready. I think by the time we talk more about ray tracing, the consumers will see that” – Lisa Su

In other News, NVIDIA has disclosed their settlement with the VESA Adaptive Sync standard, allowing G-SYNC support on those displays.

This standard for the most part comes from AMD’s FreeSync technology and CEO Lisa Su also said this decision warrants the choice they made years ago.

The driver update that will be allowing G-SYNC to be enabled on Adaptive Sync displays is proposed to be released on January 15th.