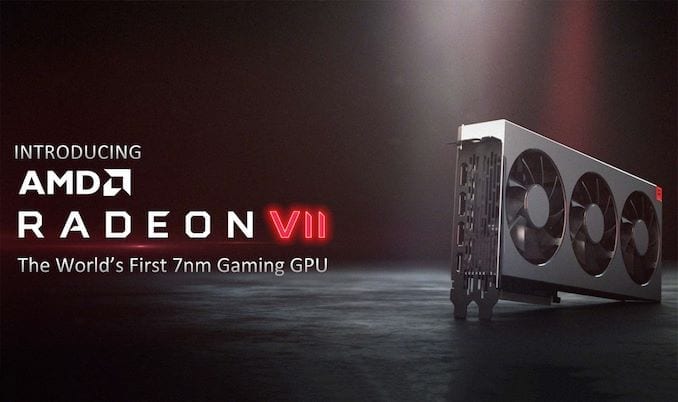 World War Z got an update recently that enabled the Vulkan API on PC. Like DirectX12, Vulkan is a low-level API succeeding OpenGL and tends to favor AMD’s CPUs as well as GPUs. This is because the driver optimizations which is one of the main reasons for NVIDIA’s success over the years become obsolete with Vulkan. Sure, we’ve seen DX12 make things worse in many games early on, but Vulkan being an Open Source API, built on the remains of AMD Mantle has had much better luck. This is evident in Doom as well as its successor. World War Z, an AMD sponsored title proves that once again, although if you’re an NVIDIA user then you’re better off sticking with DX11.

At 1080p, Vulkan is a nightmare for NVIDIA cards, with even the $299 Radeon Vega 56 performing on par with the $1000 RTX 2080 Ti if you consider the lows. The GTX 1080 Ti beats the RTX 2080 here, once again showing that the Pascal cards are still quite competitive, despite what NVIDIA might have you believe. The Radeon VII and the Vega 64 leave the green flagship in the dust with significantly higher averages of 192 and 169 FPS, respectively.

At 1440p, things get a bit better for team green but there’s still a lot left to be desired. Although the RTX 2080 Ti pulls ahead of the Vega 56, the 64 and Radeon VII still maintain a considerable lead. The GeForce RTX 2080 manages to beat the Pascal flagship here but still lags behind the Radeon Vega 56.

At 4K, things get back to normal with the RTX 2080 Ti winning back the first spot from the 7nm Radeon VII. The RTX 2080 also one-ups the Vega 56 which levels with the GTX 1080 Ti, but the Vega 64 and Vega VII still maintain a noticeable lead over the Turing 2nd in command. It’s still quite unbelievable with the Radeon RX 590 battling it out with the RTX 2060 while it normally is quite easily crushed by the GTX 1660 Ti.

One conclusion that can be drawn from these results is that World War Z is heavily biased against NVIDIA GPUs and since the performance falls back to normal at 4K means that these gains can be mainly attributed to a lower CPU overhead at 1080p and 1440p whereas at 4K the GPUs are the bottleneck. However, that begs the question as to why NVIDIA’s GPUs falling behind? Well, to be honest, it can’t be said for sure. The most likely case is that since it’s an AMD title, team green didn’t have much access to the game’s code, thereby resulting in reduced optimization for NVIDIA cards.

Secondly, Vulkan has proved time and again that it favors AMD hardware, mainly because (as already mentioned) it is built on top of AMD’s Mantle. Still, I expect NVIDIA to come up with an update or something to at least bridge part of the performance deficit at lower resolutions.