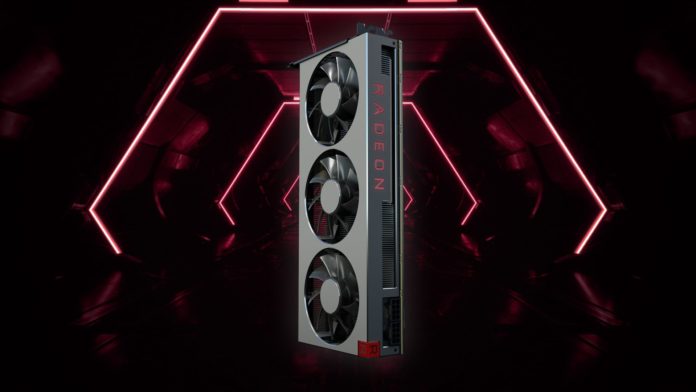 AMD’s first 7nm GPU, the Radeon VII will no longer be manufactured. According to outlet, CowCotland, stores are selling away the remaining stock and aren’t expecting any further shipments. The graphics card was declared ‘obsolete’ by AMD last month. This 7nm AMD GPU featured Vega 20 GPU with 3840 Stream Processors. It was also the first to bring 16GB of memory to the market.

It’s already quite certain from the performance of the Navi cards, that the RX 5700 XT is a much better buy compared to the Radeon VII, and HBM2 memory Also, custom Radeon models aren’t being produced so those rumors can now be put to rest.