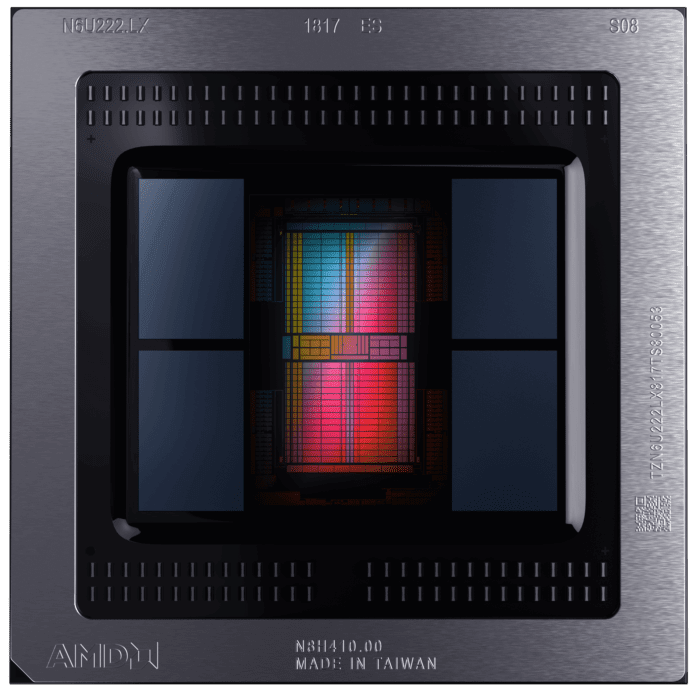 A while back Phonorix discovered references to the Radeon Navi in AMD’s Open-Source Linux driver code. The source-code mentions three devices:

AMDGCN_GFX600 refers to the Tahiti architecture, GFX_909 Vega and so GFX_1010 can only be Navi. This doesn’t really give us much to go on other than the fact that it won’t have any new “ground-breaking” features. To be fair, none of the leaks mentioned anything that the previous Radeon GPUs didn’t have. There’s ray tracing, but I’m still skeptical as to how they’ll implement it and whether it’ll be hardware accelerated.

The rest of the features include the Draw Stream Binning Rasterizer, Next-Gen Geometry Pipeline and primitive shaders. The card is rumored to pack 8 or 16GB of GDDR6 VRAM, paired with a 256-bit bus, resulting in a bandwidth north of 400Gb/s. Overall, we expect performance on par with an RTX 2060 or a 2070 but at a relatively cheaper price (hopefully). They might leverage the DSBR to implement some form of ray tracing, it’s possible theoretically, but I’m not entirely sure how that’ll work if it does work that is.

AMD CEO, Dr. Lisa Su is expected to reveal the Navi GPUs along with the Ryzen 3000 lineup, and a possible launch on 7th of July (7/07) to mark the shift to the 7nm process. We’ll keep you posted.