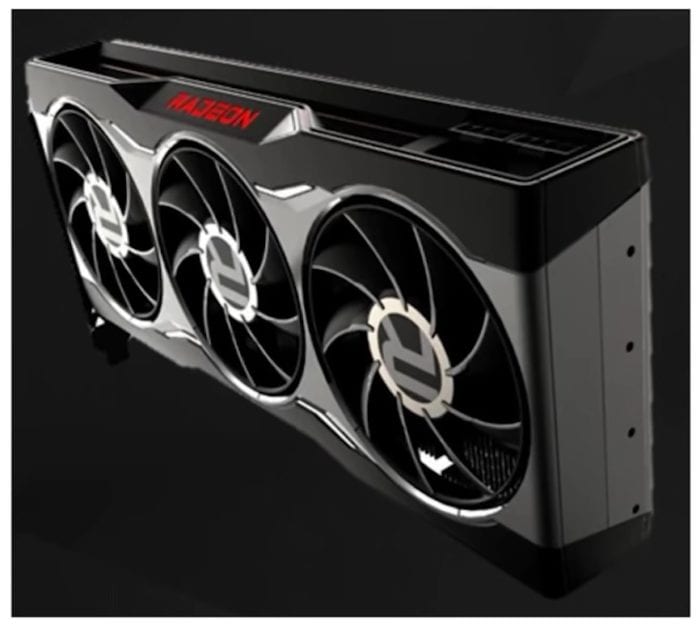 It hasn’t been a week since AMD released its Radeon RX 6800 XT, and we’re already starting to get solid information on the more budget-focused RX 6700 series.

Last year’s Radeon RX 5700 cards gave some tough competition to NVIDIA’s RTX 2060 and 2070 Super but lost out on ray tracing support. It’s a different story this time, as RDNA 2 supports hardware raytracing. It should also be noted that while AMD doesn’t have a DLSS alternative yet, it could make it’s debut with these new cards when they launch early next year.

The Radeon RX 6700 and 6700 XT will no doubt be built for 1440p gaming, but many gamers might have to settle for 1080p if they don’t launch with FidelityFX Super Resolution. Schur also claims that the new cards will launch with 12 GB GDDR6 memory, which is still more than what NVIDIA is offering with its RTX 3070 and the upcoming RTX 3060 Ti.

We can only wait for AMD to officially reveal more details about the new cards, but as Videocardz notes, we might not have to wait too long. We could be seeing the RX 6700 series launch as soon as January. However, given the current ray tracing performance on the already released RX 6800 series, coupled with the RTX 3060 Ti’s impending arrival, mid-budget gamers might not want to wait too long. We hope AMD reveals more information on FidelityFX Super Resolution soon, as it’s going to be really useful to keep up playable framerates with ray tracing turned on, which is really what matters.