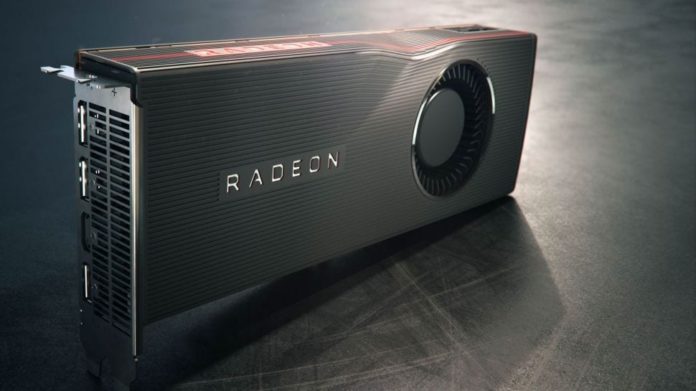 After months of waiting and intense anticipation, AMD finally announced its new generation of Radeon GPUs based on its Navi architecture at Computex this year. The graphics cards that were unveiled were Radeon RX 5700, and RX 5700 XT along with a special 50th Anniversary Edition RX 5700 XT, all of them manufactured on a 7nm process node.

Although these GPUs have been praised by everyone for their performance, there was still a big question mark regarding the pricing of these cards but now we finally have the price details of these upcoming AMD GPUs.

One thing to note is that the price difference between the two competitors isn’t that much. Although the AMD cards have been outperforming their NVIDIA counterparts in AMD’s own tests and benchmarks, we’ll just have to wait for these cards to come out for testing its actual performance in real-life situations. If the performance in real-world isn’t superior to that of NVIDIA’s GPUs, buying an AMD RX 5700 or RX 5700 XT over an NVIDIA RTX 2060 or RTX 2070 won’t make much sense since NVIDIA cards also have additional features like real-time ray tracing and DLSS.

The AMD Radeon RX 5700 and RX 5700 XT will hit the market on 7th July 2019. There’s still no official word about the availability of the 50th Anniversary Edition RX 5700 XT, whether it’ll be made available with the standard models or not, but it’s expected to cost somewhere around $500. The custom models of these cards are expected to arrive late in August.

AMD: EPYC Rome will Double our Server CPU Share, Intel on the Run