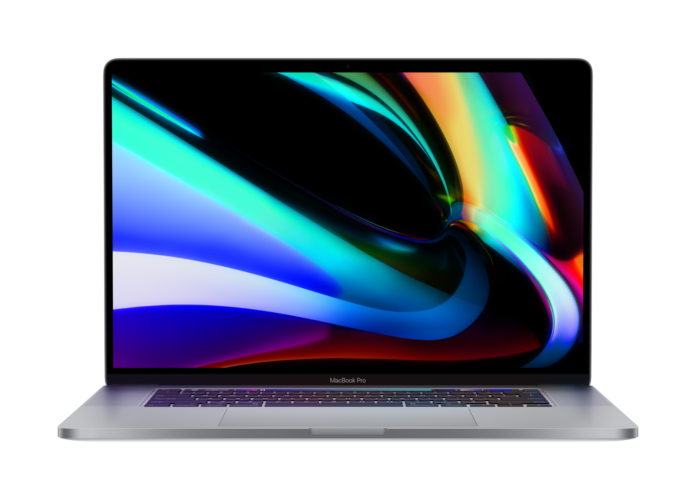 After the launch of 3rd-gen Ryzen and Navi, the value proposition AMD brought to the table was unquestionable. The real issue was whether or not big-name industry heavyweights would greenlight AMD products in their premium hardware. Microsoft was first, offering a Ryzen-powered Surface for the first time.

And now it appears that the 16-in MacBook Pro will feature Radeon Pro 5000M series graphics. MacBook Pro users have the option of choosing between the 5500M and 5300M, both based on Navi 14. The top-end 5500M will deliver up to 4 TFLOPs of performance. With RDNA’s architectural improvements, this translates into equal or better performance than Polaris. And, since both options are based on the dainty Navi 14, built on the 7nm process, we can expect great battery life.

It is a big deal for AMD that Microsoft and Apple have seemingly validated their Ryzen/Navi product lines. While AMD hardware featured in Microsoft’s 8th-gen consoles, it was only ever a part of budget OEM options up until the arrival of mobile Ryzen. With the third-gen Ryzen parts and Navi offering spectacular midrange price-performance ratios, we’re seeing AMD parts appear in the OEM big leagues for the first time.

AMD indicated that, while the MacBook Pro is the first laptop to feature the Radeon 5500 Series graphics, other manufacturers will be releasing systems that feature the Radeon Pro 5500M and 5300M. The MacBook Pro is a premium offering. What we’re particularly excited about is what the 5500 Series will do for the midrange Windows gaming laptop segment. Leveraging the cool and quiet Navi 14 silicon, manufacturers might even be able to deliver ultrabooks with GTX 1060 levels of performance, in the sub-1 lakh price range. Let’s wait and see.