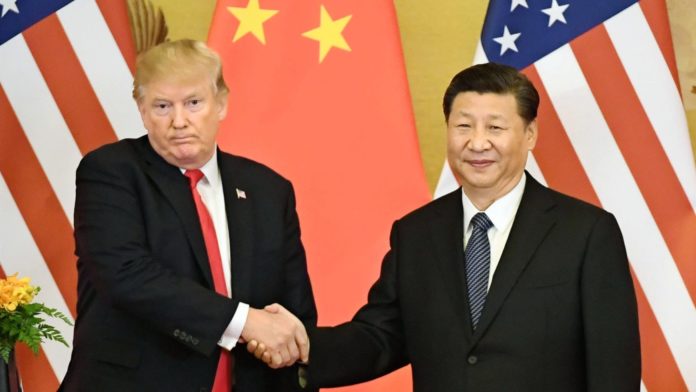 Further igniting the trade tension between the two countries, China increased its tariffs on $60 billion American goods in response to Trump’s move to increase tariffs over $200 billion Chinese goods. This move tanked the US stocks today and S&P 500 and DOW are at an all year low. Trump threatened this move well over a year ago and the administration had been delaying it until now.

The Chinese citizens have to now shell an additional 25% in order to get their hands on American products regardless of what they are. This trade war may also result in American companies losing their edge over other non-American companies who can sell their products at a cheaper cost.