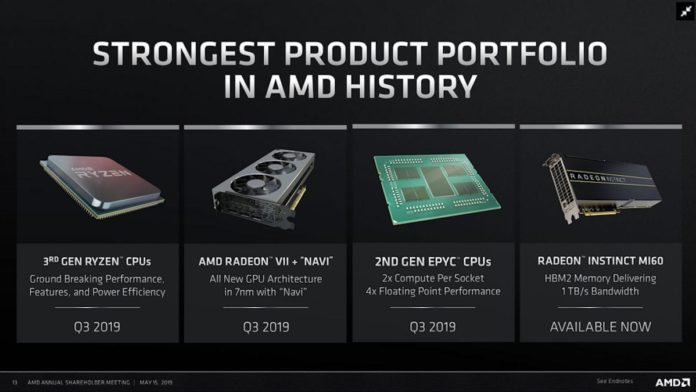 We have already shared some basic details about the Navi 14 GPU with you all last month. These are going to be lower-end parts built on the 1.0 architecture and succeed the Radeon RX 570X, RX 560X and so on. They will precede Navi 20, otherwise known as “Big Navi”, which will also power the next-gen PS5 and Xbox Scarlett consoles next year. The existence of the Radeon RX 5600, RX 5500 and the RX 5400X has further fueled these rumors and it’s very likely that we’ll see the parts hit retail by the end of 2019.

AMD posted the kernel patches for the Navi 14 GPUs a couple of days back, signaling the possibility that we might see the new cards sooner than later. Sapphire recently trade-marked the RX 5500 and the 5600, so it’s possible that these will be the purported Navi 14 parts we’ve been anticipating.

These patches essentially enable support for the upcoming GPUs even before they have been announced or spotted in the wild. It’s too early to be sure, as some people have been claiming that we might be looking at professional products succeeding the Radeon Instinct GPUs. These thousand-something lines of code add support for a virtual display and consolidate the existing Navi 10 patches.