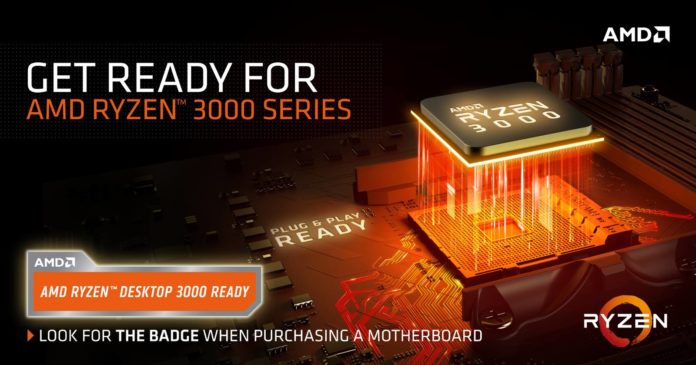 With the launch of the Ryzen 3000 series of processors and the Radeon 5700 GPUs, AMD has been slowly gaining market share in the PC gaming segment. As soon as the 3rd Gen Ryzen processors were available to purchase, AMD’s sales saw a huge increase from 28.24% to 48.72% and later increased to 53.36% as compared to Intel’s 46.64% over the next 2 days.

The robust increase in AMD’s sales can be attributed to the fact that the 3rd generation of Ryzen processors similar performance to the Intel’s Core i9 processors in almost every category while costing $100 lesser. Moreover, theRyzen 9 3900X also offers better performance on paper as compared to the i9-9900K, with 12 cores/24 threads as compared to 8 cores/16 threads and a 3.8 GHz boost.

Moreover, AMD has also been gaining ground on NVIDIA at the same time; with an increase from 13.6% to 15.9% over the past quarter while NVIDIA’s shares have fallen from 18.4% to 16.3% over the past fiscal year.

AMD now also has market shares higher than Intel in major Asian markets, according to research done by Danawa Research. With AMD having more products for desktops, notebooks and servers lined up for the future and Intel being stuck on the 14nm process, AMD only looks more poised to gain further market share.