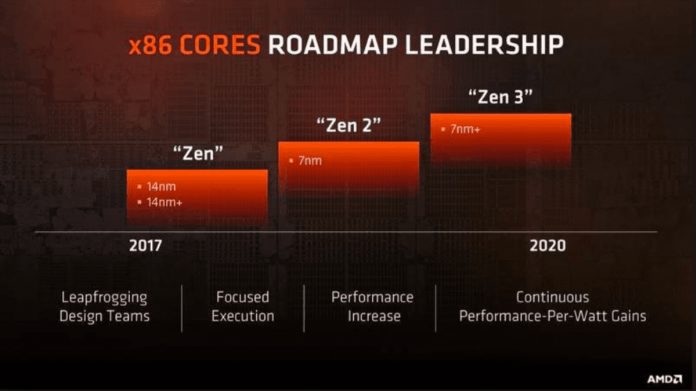 Apart from the AMD processors, the update also includes information about the Intel’s Xeon Platinum 92XX series. The information primarily consists of the die-layout and physical structure of the chipset. The Threadripper Castle Peak processor layout is expected to be similar to the EYPC Rome counterparts, as its previous iteration, the Ryzen Threadripper 2000 was similar to EPYC Naples processor family.

The high-end desktop Ryzen Threadripper CPU by AMD is rumored to consist of 64 HEDT cores with 128 threads and will leverage the 7 nm node. On the other hand, the mainstream Matisse chipset’s (AM4 – Ryzen 3000) core count will be limited to 16 paired with 32 threads.

The AMD Ryzen 3000 Threadripper processors will be available from the 2nd half of 2019 and will prove to be a dominant player in the HEDT market.