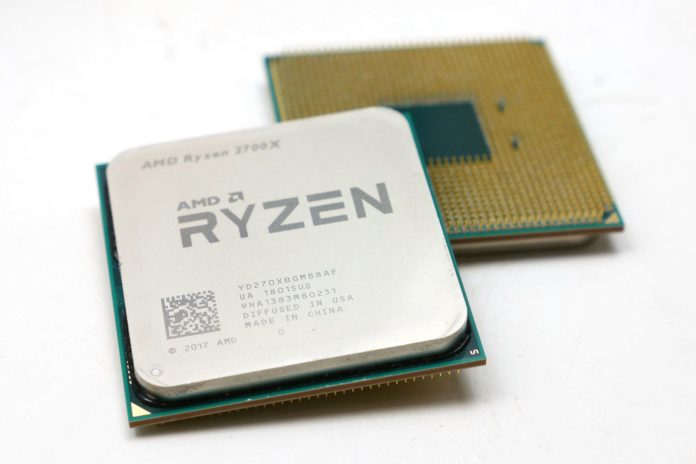 AMD seems to be flying high, with the Ryzen 3000 lineup taking it to levels of market share it hasn’t experienced in over a decade. AMD processors recently secured over a 50 percent share in the Japanese DIY market, something that’s just not happened before.

However, AMD’s earnings situation is a bit troubling. While it met expected earnings targets, overall revenue by Q2 was only $1.53 billion. Again, this is within expected targets. Nevertheless, it’s a substantial decline from last year’s high-point of $1.76 billion. What exactly is causing the decline in revenue, though?

AMD’s investor presentation (slides of which WCCFTech shared here) makes clear what many of us predicted: Ryzen’s doing great but Navi just hasn’t caught on, most likely due to Nvidia’s untimely (for AMD) launch of the . The investor presentation indicates that revenue in the computing and graphics segment was down by 13 percent and that this was primarily due to “lowered graphics channel sales, partially offset by increased client processor and Data Center GPU sales.”

This tells us a few important things. For starters, the Ryzen chips are doing great. This much is to be expected, considering just how much Ryzen 5 and Ryzen 7 processors offer at their respective price points compared to the Intel competition. Secondly, Navi’s had a weak launch. This is, again, in line with predictions. The RTX 2070 Super and 2060 Super right now: The more expensive card gives you significantly more performance, while the cheaper of the two toe-to-toe with the vanilla RX 5700–and both support RTX. It’s interesting that AMD mentions an increase in datacentre GPU sales, particularly in light of the leaked AMD “Arcturus” GPU for non-gaming workloads.

GPU sales are likely to remain where they are for the conceivable future. However, this time around next year, it’ll be interesting to see how bulk SoC orders for the PS5 and Project Scarlett impact AMD’s bottom line. Navi might not be competitive in the PC space, but ironically, it’ll most certainly end up having a larger install base than RTX products considering the ubiquity of consoles.