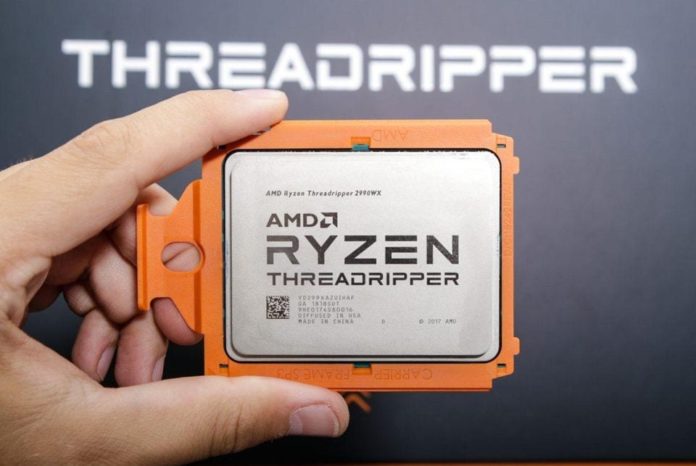 The latest data shared by analysts have shown that AMD is doing very well in the CPU market, both consumer and enterprise. As per the statistics shared by Mercury Research, AMD’s combined CPU market share is at its highest since 2014. This data includes team red’s CPU market share in the server as well as the market and is all thanks to Epyc and Ryzen chips, respectively.

Looking at the figures, we can see that AMD’s Zen architecture has prospered in both the desktop and server spaces, with a healthy adoption in the notebook sector as well. The server market has seen the greatest boost with the red share increasing from less than one percent in late 2017 to 3.2% by the end of last year. That may not seem like a compelling number but it is still a gain of more than 3x.

The desktop and notebook processors have also been witnessing steady gains over the past year, with the desktop market gaining by almost 50% while the portable PC space almost doubled from 6.9% in the fourth quarter of 2017 to 12.1% by the time 2018 concluded.

AMD’s server shares have grown the most and are at their highest since the fourth quarter of 2014. Looking at team red’s past performance in the server space, one can’t help but feel sorry for them. However, by the look of things that seems to be changing fast. The Zen based Epyc processors have been pretty successful and many big firms have already announced their adoption, ditching Intel’s Xeon chips in the process. AMD is expected to unveil the 64 core Rome processor for professional and server use soon which seems to have thrown Intel into a panic.

Rome, like the Ryzen 3000 CPUs will be based on the Zen2 architecture which is expected to bring notable IPC improvements over the present Zen and Zen+ designs.

Intel hasn’t been twiddling its thumbs either. The company has announced the expansion of many of its foundries to keep up with its competitor and at long last is expected to finally move to the 10nm node. These chips will be based on the Sunny Cove architecture, codenamed Ice Lake and are expected to come out later this year. Intel has also done some serious stocking up to avoid the recent CPU shortage that affected their 8th and 9th gen chips and also aided AMD in capturing a major portion of the CPU market.

All in all, the CPU market is heading to some exciting times with Intel facing tough competition after a very long time and that is only expected to get worse with the launch of Zen2 based chips.