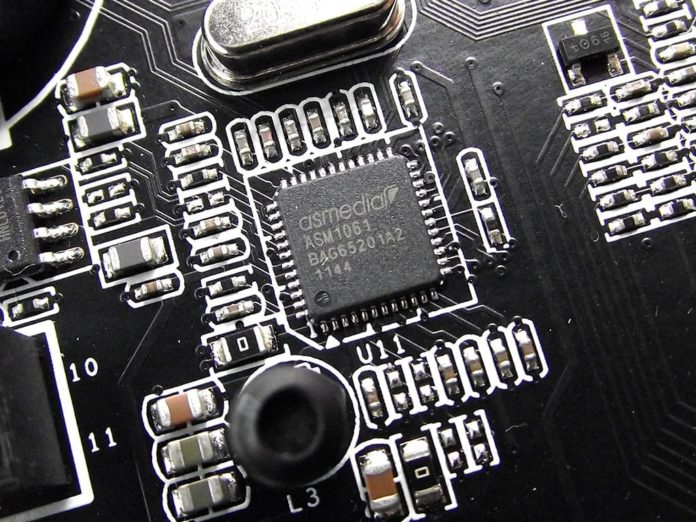 After going with its own chipsets for the first X570 motherboards, ASMedia Technology is trying to convince AMD to not leave their sides by finishing their PCIe 4.0 solutions by the end of the year.

According to a report from DigiTimes, AMD has ordered ASMedia to produce their B550 and A520 chipsets. X570 chipsets have no confirmation yet but if all goes according to plan, ASMedia will be manufacturing those as well.

While we know both B550 and A520 will be rocking the PCIe 3.0 standard, there’s still no confirmation that they won’t be featuring PCIe 4.0. They very well might find a way to support it thanks to its backwards compatibility with PCIe 3.0. A comparison with the Ryzen 3000 series shows that there is also a likelihood of the first PCIe x16 slot and an M.2 port being connected to the CPU directly.

Judging by the fact that these are budget motherboards, the presence of PCIe 4.0 would be a huge surprise, but a welcome one for sure.