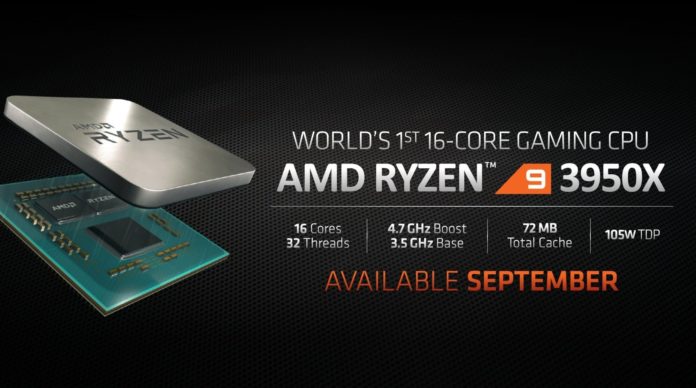 AMD launched the Ryzen 3000 lineup (Matisse) and the Navi 10 graphics cards (Radeon RX 5700) on 7th July (07/07) to mark the company’s shift to the 7nm node, beating NVIDIA and Intel to the mark. Team red continued with the Zen 2 momentum last month, taking wraps off the Epyc Rome 64 core server processors, again on the 7th. According to sources, AMD will continue this trend for all the remaining months of the year, with one new 7nm product launch every 30 days:

Now, after this, we’re relying on a bit of speculation, but the following products will hit retail in 2019 (or Q1 2020) itself, just the order may be different:

We’ll keep you posted as we hear more about AMD’s launch plans in the coming months. Cheers!