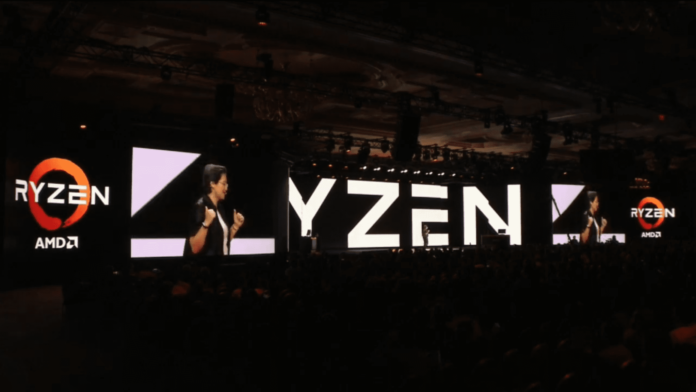 In a presentation for investors, AMD confirmed that the new 7nm Zen2 based Ryzen 3000 processors along with the 64 core Epyc server CPU will indeed be coming to the market this year itself. The company also detailed their plans for some of the niche PC markets as well such as the Athlon mobile APU and revisited the newly announced Chromebooks.

According to the slides shown to investors, AMD is planning to release the 2nd Generation Ryzen Pro mobile processors this spring while the much anticipated Ryzen 3000 lineup will debut by mid-2019. Team red is also expected to launch the Zen2 based Epyc SKUs for servers later this year, although a date hasn’t been specified as of now.

Other than that, the already released AMD processors for Chromebooks and the Athlon mobile APU were highlighted. AMD’s Zen2 lineup is expected to stir up the CPU market once again and should be considerably faster than the existing Zen and Zen+ chips. A better IPC combined with higher clocks as well as a more mature architecture should propel AMD on par, if not ahead of Intel by the end of this year.