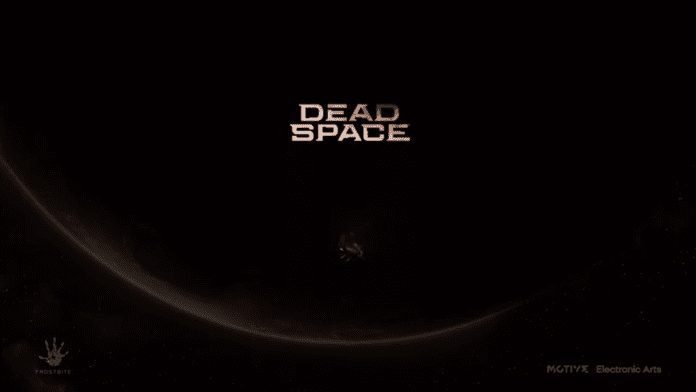 Another year, another video game showcase. Let’s check out everything that EA revealed at EA Play Live 2021. Hosted by WWE wrestler and video game content creator Xavier Woods, EA revealed many new games at the event.

After a ton of leaks and rumours about the project, EA has officially announced the existence of a Dead Space Remaster. It is being developed by EA Motive, who were also behind developing Star Wars Battlefront 2’s story campaign. The teaser doesn’t reveal much, although it does reveal a necromorph getting ready to pounce on a hapless victim. It is safe to say that this one is going to have high hopes attached to it.

Battlefield Portal will involve players picking and choosing their game types, maps, and settings from a huge selection to create their own fantasy matches. From Battlefield 1942 to 2042, the players will be able to choose from their favourite maps from earlier games in the franchise, a lot of logic options that were previously only available to the developers, and a multitude of weapons to design their own ultimate battlefield experience.

A new game mode called Hazard Zone was also teased for the future.

A new legend in Apex Legends was introduced at EA Play Live 2021. The new agent is called Seer, and he will be released as part of the 10th season of Apex Legends, Emergence. He is a legend that can locate enemies using his drones and can lock them inside a sphere with his ultimate.

New maps for Arenas were also announced, alongside a gameplay trailer for Seer to be released on August 3rd.

In a new Grid game by notable racing game developers Codemasters, EA promises state of the art motion capture technology also used in the likes of Disney’s The Mandalorian. The campaign also seems like something never seen before in a game like this.

New game modes in the franchise were also announced, namely Beast Mode and Elimination Mode. The players will be able to visit cities like London and Moscow in the game.

Alongside these, EA also revealed some new game mechanics of Tribeca attendee Lost in Random and a new season of Knockout City at EA Play Live 2021.