Search
Home News Accessories AirTag Was Ready Years Ago, But Apple Chose To Release it in...
Facebook
Twitter
WhatsApp 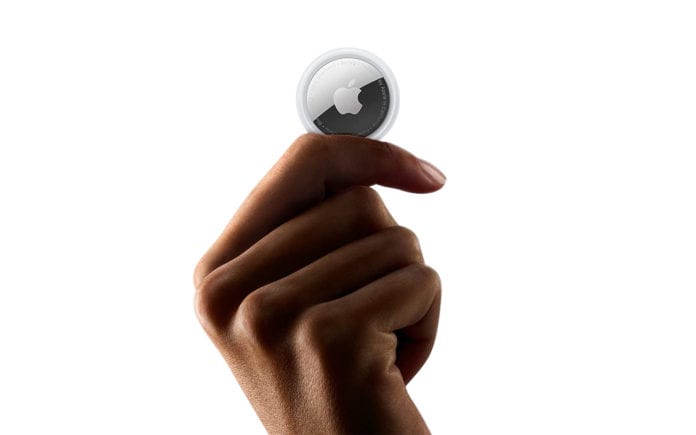 It’s that time of our life when we can get our hands on the AirTag, phew it took years for Apple to announce the AirTag or AirTags, but it seems like Tim was just too lazy to announce it as official packaging suggest that the AirTag was ready since 2019.

Let’s rewind a bit. Well, the AirTag first popped up back in 2019 in the iOS 13.2 update. Then, Jon Prosser started spilling more beans on it, but even after several rumours, the Cupertino giant decided to remain silent on the matter.

Cut to 2021, and Apple dazzles the tracking beacon market with AirTag, and a fellow YouTuber ZONEofTECH reveals something surprising. Daniel from ZONEofTECH shared an image of AirTag and the official keyring accessory. Surprisingly, the Keyring packaging has ‘2019’ written over, suggesting that AirTag was supposed to ship two years ago.

Well, we suspect that the main reason behind this delay could be the sufficient availability of U1 Chip in the market since AirTag relies on Apple’s ultra-wideband, U1 Chip. So, Cupertino giant just needed some time to make sure that there are enough iPhone 12’s out there to make Apple’s Find My network is robust enough to back its claims.

Another reason could be the shortage of accessories, which forced Apple to delay the launch by months, almost two years.

Atleast we now have AirTag, and they are shipping now, and I would like to get one, but I’ll be needing an iPhone 12 first. But in the meantime, you could go through the review roundup where we have complied reactions from a bunch of journalists and Youtubers to help you decide where you should spend your $29, either on an AirTag or a Samsung SmartTag or get a Tile.