Vertu, the British luxury phone maker for the super-rich has shut down its manufacturing plant in UK. The company was in a debt of £128 million and filed for bankruptcy when the owner could offer just £1.9 million. The closure of the plant will lead to a loss of around 200 jobs.

The company was founded in 1998 by Nokia as its high-end phone wing, but due to Nokia’s own downfall in the smartphone market, it was sold to a private equity firm EQT VI for an undisclosed amount in October 2012. Then in 2015, it was announced that EQT had sold its share of Vertu to Godin Holdings, a Hong Kong-based holding company. 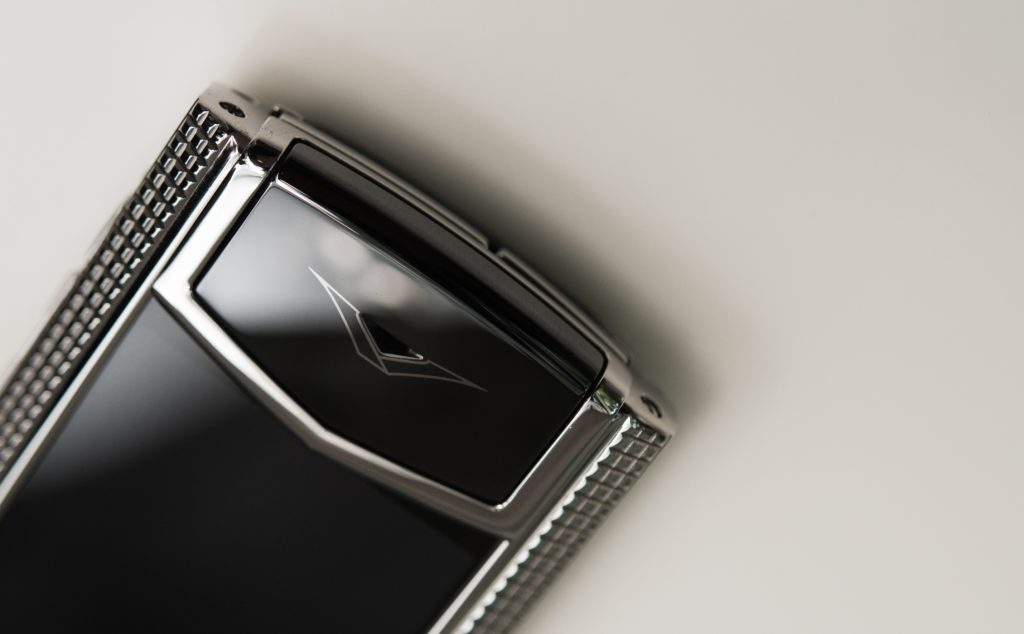 The company was famous for making extravagant phones and sell them at ridiculous prices. Their phones were made with premium materials like precious metals, gemstones, expensive skins and leathers etc. Their concept was to market phones as fashion accessories. Vertu wasn’t for everyone, it was exclusively for the rich and elite, which it reflected in their pricing that reached as much as 2.3 crore INR.

Vertu had its critics too, which were somewhat justified. The phones Vertu made were always technologically outdated. They ran older versions of Android running on old processors and had mid-level specs.
Well, giving the best phone possible was never Vertu’s main objective, their idea was that “if you can spend $20,000 on a watch, why not on a mobile phone?” 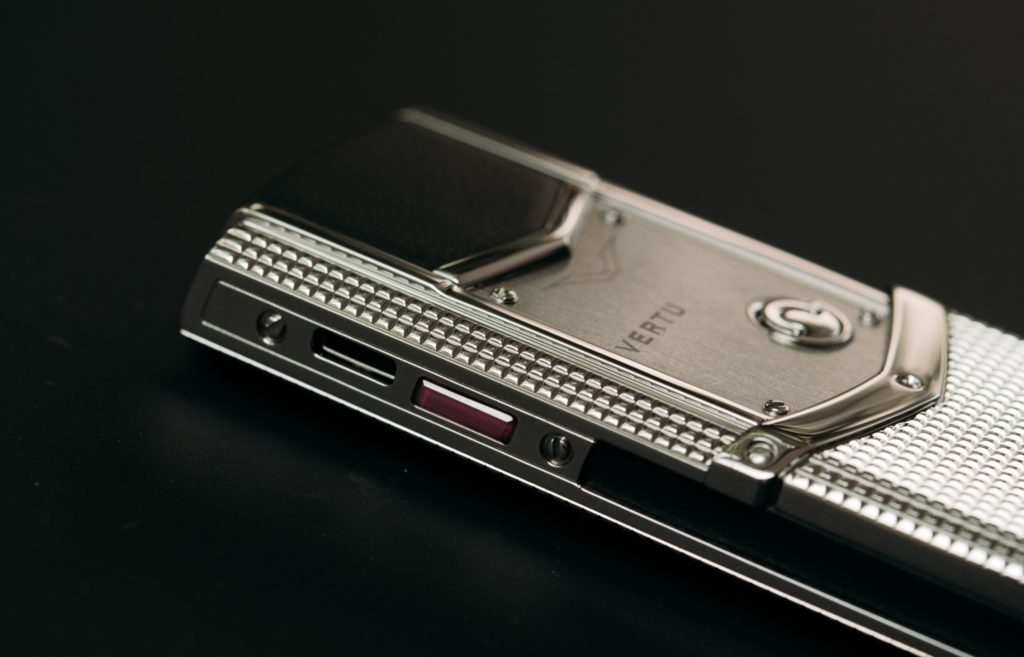 Vertu’s current owner will retain all the designs, technology and the patents associated with the company.

It would be interesting to see what lies ahead for Vertu, a resurrection ? or just another sale and a different owner. 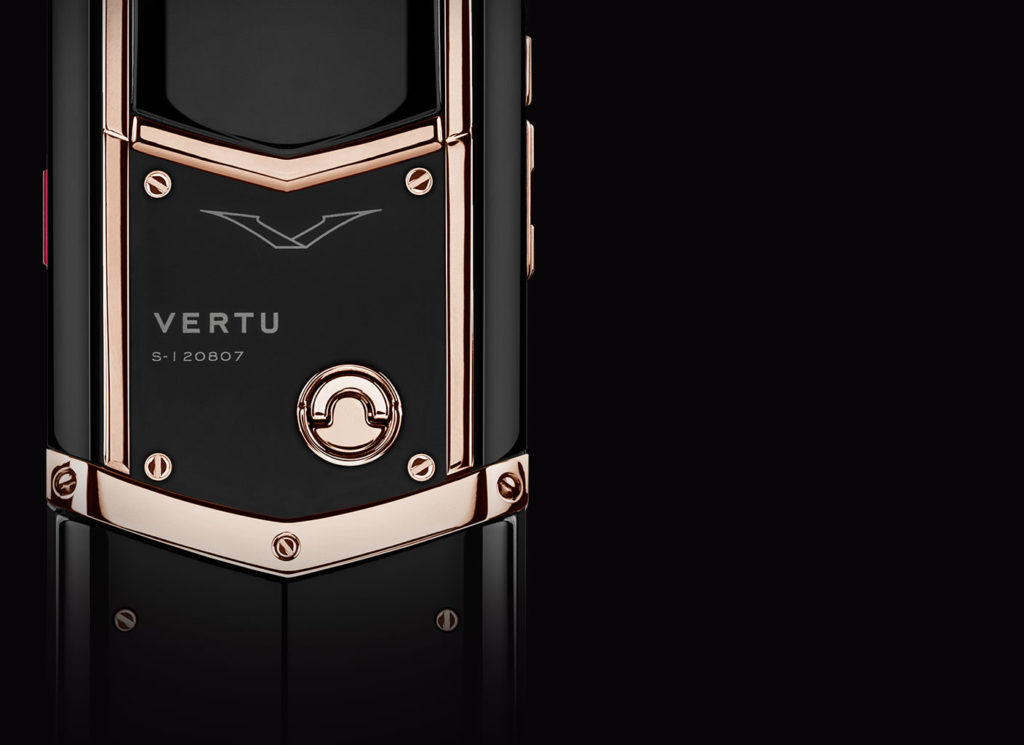 Harshit Sharma
An avid football lover. A die-hard Barca fan. Love to read about all the tech and gadgets I can't afford (yet). A music enthusiast, with Coldplay being my favorite. A calm and peaceful person. I believe in taking everything as it comes and being happy with the simple things in life.

What about laundry in space? Tide detergent is partnering with NASA to find a laundry solution to help keep astronauts’ clothes fresh in space. Find out how.

Poco today announced the much-awaited Poco F3 GT, successor to 2019's Poco F1. Like every other Poco smartphone, the F3 GT is also a...

Titanic discoverer Bob Ballard, a marine archaeologist, is creating a new class of deep-sea robots that will transform the search for lost shipwrecks.
Advertisment