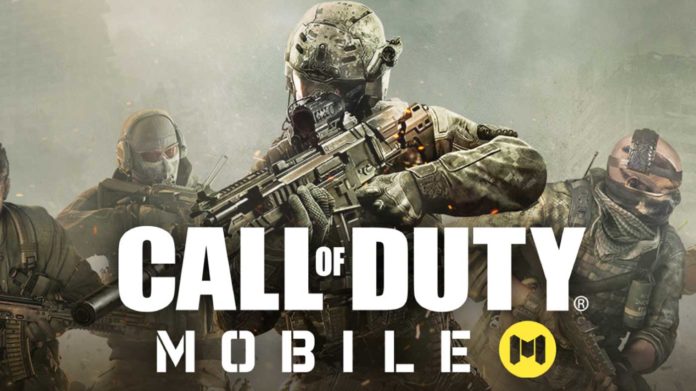 If playing PUBG has become too mainstream with its dangerously addictive rise, then Activision surely wants a piece of mobile gaming by unveiling Call of Duty: Mobile – a free-to-play multiplayer shooting game, in collaboration with Tencent Games with the release of its trailer. “Tencent’s award-winning Timi studio has a proven track record with the success of Honor of Kings and CrossFire, and their dedicated team of die-hard Call of Duty fans are working to create an epic, visceral, and feature-packed mobile action experience with this release,” said Activision in their announcement.

Activision is not new to releasing its flagship shooting game franchise on mobile platforms, but based on the trailer, it looks identical to the Call of Duty: Legends which was launched by Tencent last year. But naturally, the Legends of War tagline has been shelved to make way for Mobile. The trailers show off 60-fps gameplay, along with classic COD maps like Nuketown and Crash, different modes (e.g. Team Deathmatch, Frontline, Free for All) from titles like Black Ops and Modern Warfare. It even gives the user the ability to play iconic characters from the franchise such as Price and Ghost. However, the game lacks Black Ops 4’s Blackout Mode., but Activision has ensured that Call of Duty: Mobile will be updated with more content, including a “unique Call of Duty battle royale experience.”

However, Activision has not made any announcements on any in-game purchases for the game, but fans worldwide have pinned their hopes on the buys being more of a cosmetic add-on than buying better weapons and modes for the game. “We are working every day both to optimise the game for high-end phones and to make it broadly accessible for as many other devices as well,” reads the game’s FAQs. There has been no particular date of release game from Activision, but a beta version will be released for the users who register on the website and via Google Play. The game will also be released on the iOS App Store once fully released.