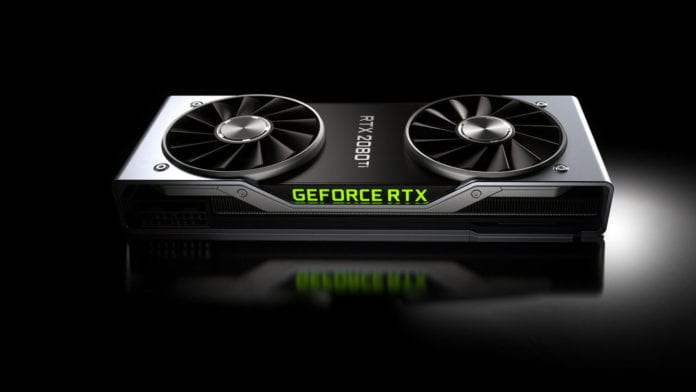 In a tweet earlier today, NVIDIA’s Morgan Mcguire stated that the year 2023 will see the first game which will require a Ray Tracing GPU in order to run and that all video game platforms will offer accelerated ray tracing by that year.

Whether Mcguire’s prediction will come true remains to be seen but considering that Sony’s PlayStation 5 and Microsoft’s Xbox Scarlett are both already confirmed to support ray tracing, it definitely puts the odds in Mcguire’s . Though again, he did specify “every gaming platform” and taking into account how Nintendo has been with its last few consoles, their next system having ray tracing support would definitely be quite a surprise if that happens to pass.