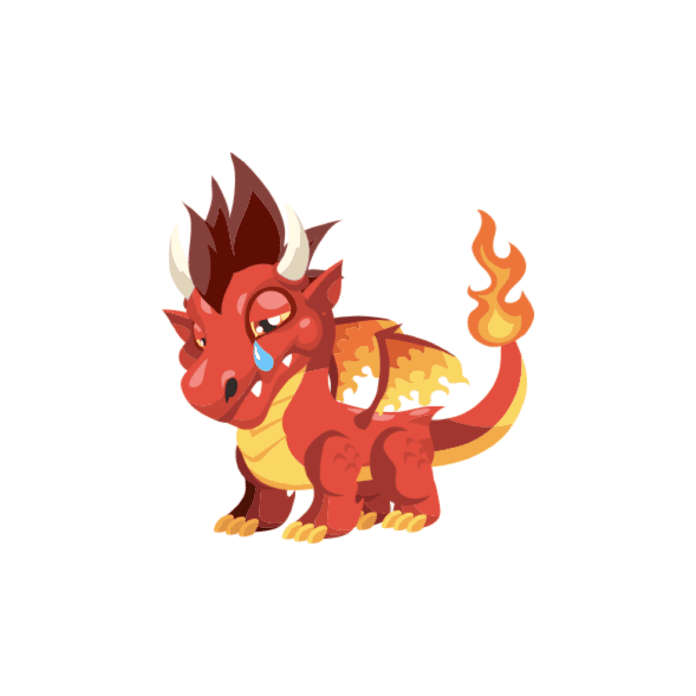 A14 vs Snapdragon 865: Apple enjoys a state of dominance (in terms of performance, not market share) when mobile CPUs are the talk. And rightly so. Samsung and Qualcomm have had enough years for them to prepare themselves and develop a chip that competes against Apple’s dominance in the field of processors. But the response from companies like Samsung and Qualcomm has been, utterly, embarrassing.

While it seems like the counterparts (mainly Qualcomm, let’s just keep Samsung’s Exynos out of the equation) are closing the gap with each generation, it has always felt like Apple is one step ahead when it comes to mobile CPUs. And it’s not being about one step ahead, and who has best benchmarks result — the only thing that matters is the user experience.

It’s NEVER about Benchmarks; User Experience is what Matters

Just take the case of iPhone 6s, it launched the same year as Samsung’s Galaxy S6, and it just got updated to iOS 14 last month. And it’s not even the case of software updates and benchmark results, the fact that people still use it as a daily driver till this date (though I don’t encourage using one) and don’t feel that their smartphone is performing good enough is just amazing. People don’t even remember what the Galaxy S6 looked like.

Well, I don’t generally write this much in favour of a brand/product, but the fact that Qualcomm gets away just cause it has established a monopoly over Android OEMs isn’t right. Plus, brands (like Samsung), those who have enough money for research and development of ‘proper’ competitor to Apple’s processor don’t really care about what customer get for the price they pay.

Talking about Samsung, Samsung has just treated India (and the rest of the world – expect USA, Korea) unforgivably. Samsung, for the last couple of years, has been launching smartphones with their homegrown Exynos processor, whereas the USA and Korea (and some other markets) get their flagship Galaxy Note 20 series, S20 series with Qualcomm’s latest flagship processors. And it would have been fine if the end-user were not able to distinguish between the experience, but they definitely can, and Samsung shouldn’t be allowed to get away with it.

What’s up with Qualcomm?

Qualcomm, on the other hand, has been launching mobile chipsets like whatnot. And there’s “absolutely” no problem with Qualcomm launching so many processors in a short span of time; the problem is with OEMs using it.

Whenever Qualcomm announces a new processor, OEMs generally get on train with the new chipset just to be in the news or the fact that they can proclaim that they are using the latest chipset. The problem is that OEMs, generally, drop the support for older chipset/ find it harder to support. What Qualcomm can do with this is to release fewer chipsets over a longer period of time, so OEMs have time to update/maintain devices using the chipset and people don’t feel their phone is outdated (after two months of buying it).

When it comes to comparing benchmarks, though we highly encourage not to buy smartphones/tablets solely on these results, Apple’s A14 Bionic seems to perform well against the likes of Snapdragon 865 [A14 vs Snapdragon 865 — head-to-head]. We couldn’t compare these results to Snapdragon 865 Plus Geekbench scores cause none of the devices running 865 Plus has an official Geekbench scoring, even though devices like Asus ROG Phone III and Samsung Galaxy Note 20 Ultra have been out for over two months now.

The single-thread performance of A14 Bionic is almost 1.8 times what Snapdragon 865 offers, while Qualcomm closes in on the multi-thread score. This gap may be cause of the 5nm process on A14 Bionic, and 7nm on Snapdragon 865, though we’re pretty sure both of these would be fine, in terms of performance for the next two-three years.

Well, that’s the end of my rant.