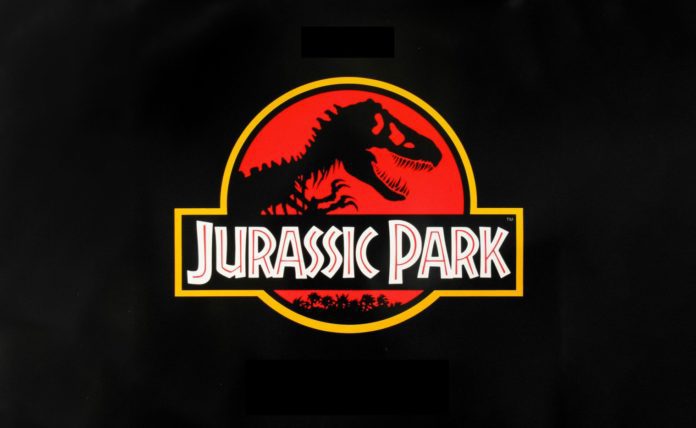 Several leaks claim that the Jurassic Park Horror FPS Game is in the works. According to some leaks and rumours, the game will be developed by the same team that also made the game, Alien Isolation. This information was first disclosed on 4chan which may as well not be very reliable but could be true.

The leaks describe the Jurassic Park game to be one of the semi open-world first-person games. As for the story, leakers claim that the main character will be a gun for hire trying to survive on the island. Both the Velociraptor and the ‘t rex look-alike are supposed to be the main enemies in the game.

The game is also going to be a mature game with a lot of gore elements filled. While this may not be great for older gen consoles, but the post says that this game is only going to come to next-gen consoles that include PS5 and Xbox Series S and X. If you have played Alien Isolation, then you may know how well the stealth elements are mixed with the game, so we can expect something similar here too.

As said before, the game is being made by the same team that made Alien Isolation, so we should expect it to have a lot of jumpscares and the enemy AI could also be on a whole another level. As we haven’t really seen a lot of horror FPS games aside from Resident Evil 8 in the recent times, it would be interesting to see how the team manages to make it a good horror game while still making it look like a Jurassic Park game.

The game is expected to be called LOST WORLD: Jurassic Park. Also, while this sounds really cool, you may want to keep your expectations low at the moment, as it seems highly unlikely that this Jurassic Park game will be coming anytime soon. As there’s no information about the game being under development.