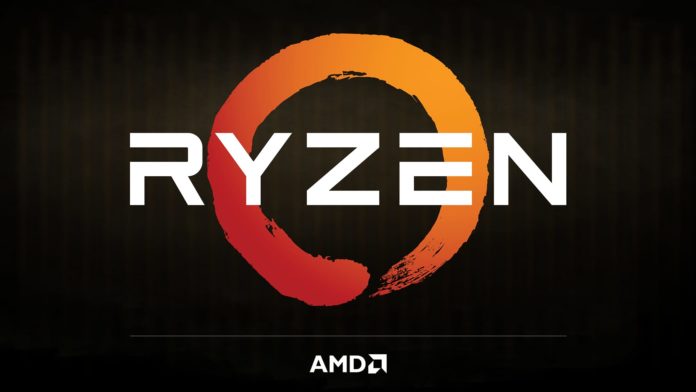 The 1st of May marks the 50th anniversary of AMD and going by the industry’s traditions, AMD will launch a special edition of Ryzen 7 2700X and the following leaks confirm the same.

Team Red’s 50th-anniversary version of Ryzen 7 2700X has made it over the internet with a leaked listing at an online retail website. The listing shows a special edition of Ryzen 7 2700X with Wraith Prism cooler. Unfortunately, the clock speeds have not been leaked.

To distinguish the special edition processor, the company might engrave it with custom signatures and special packaging and a certificate.

As far as the pricing goes, the CPU is listed for pre-order at $340.95, which is well above its retail price of $295. According to sources, the 50th-anniversary Ryzen 7 2700X will be available on 30th of April, a day before the anniversary.