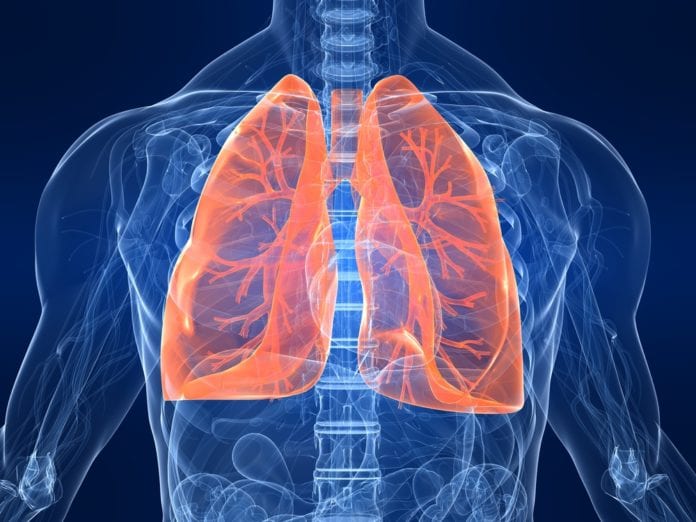 A team of researchers has designed a 3D “lung-on-a-chip” model that replicates human alveolar lung tissue to test new therapies for Covid-19 and other lung conditions.

The model will help study how Covid viral particles travel through airways and impact pulmonary cells. The technology also enables scientists to investigate how various Covid therapies, such as Remdesivir, impact the replication of the virus.

“This is a first-of-its-kind in vitro model of the human lower lung that can be used to test many of the biological mechanisms and therapeutic agents, including antiviral drugs for Covid-19 research,” said Y Shrike Zhang, Associate Bioengineer, Department of Medicine and Division of Engineering in Medicine at Brigham and Women’s Hospital in the US.

The team developed this technology to mirror the biological characteristics of the human distal lung. They found that the 3D alveolar lung effectively grew cells over multiple days and that these cells adequately populated airway surfaces. Through genome sequencing, scientists observed that the alveolar lung model more closely resembled the human distal lung than previous 2D models have.A

Additionally, the lung-on-a-chip model successfully stimulated breaths of air at the normal frequency for humans.

The team intends to use this technology to study a broad range of pulmonary conditions, including various lung cancers. To replicate smoking’s impact on the lungs, scientists allowed smoke to seep into the model’s air chambers then simulated a breathing event, moving smoke deeper into the lungs. From there, they measured the smoke’s impact and cell damage it caused.

While this innovation holds the potential to vastly expand the possibilities of studying and treating pulmonary diseases, this model is still in its early stages, said Zhang.

Currently, the alveolar lung-on-a-chip only incorporates two out of the 42 cell types existing in the lung. In the future, researchers hope to incorporate more cell types into the model to make it more clinically representative of human lungs, Zhang noted.