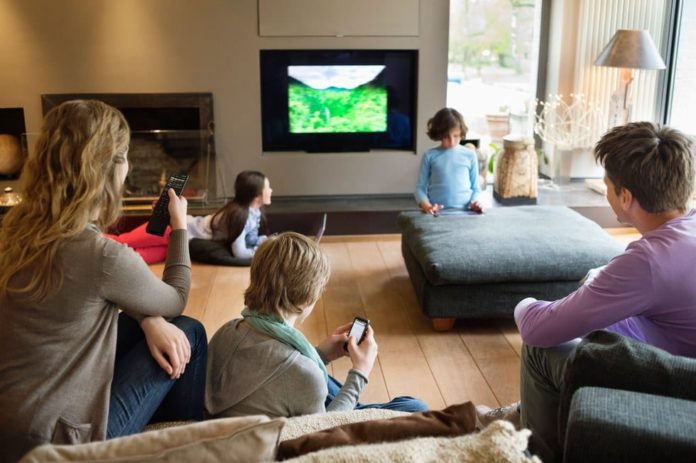 If you’ve ever found yourself trying to make a personal promise, a new year resolution of sorts in terms of the kind of productivity you want in yourself, you know how hard it is to follow it up. The reality is always different from the idealistic state you imagine yourself to be in at any point in time. Most of such decisions are taken with consideration to the activities one wants to do in their leisure time. Here again, the predetermined decisions fall flat. This is purely due to the fact that the choices made with respect to such situations are completely subjective. It depends on a lot of secondary, unpredictable conditions and thus is hard to attach a pattern too.

In case technical definitions are your thing, then this phenomena has one. This kind of behaviour has been termed by academia as ‘Hyperbolic Discounting’. It is one of the cornerstones of behavioural economics. It is a more inclusive approach which takes numerous variations into account than the traditional model of an ‘exponential discounting’. Let’s look at an example of how this model works. When offered the choice between five thousand rupees now and ten thousand rupees a year from now, many people will choose the immediate five thousand. However, given the choice between five thousand in five years or ten thousand in six years, almost everyone will choose the ten thousand in six years, even though it is the same choice pushed by five years.

This phenomenon has proved to be the biggest challenge in for a creative industry. It is the highly subjective tastes of the masses that have made a franchise like ‘Mission Impossible’ more successful with each sequel but has made a franchise like ‘Taken’ deteriorate over time. For decades, advertisers and marketers struggled to predict the consumption of leisure products such as movies and books. It’s equally challenging to decide the timing.

Big data revolutionised the science of prediction and resolved this conflict to a great extent. The industries now have a powerful tool with them which helps them predict human behaviour in these aspects more accurately than ever before. Keeping in mind the way in which big data works, rs have narrowed it down to three major factors.

Big data has given the entertainment industry a complete understanding of using the internet as a source for distributing entertainment products. The average viewership for one particular show or series may be lesser than when the same is released on a mainstream network, but the total viewership on a number of different shows increases. This method follows the principle of what is known as the ‘long tail’ effect in Economics.

The biggest example of this is the rise of streaming giants such as Netflix. With the amount of data they made available to themselves, they were able to very accurately predict the kind of shows they need to produce to make every section of the consumers happy and glued to their screens. Added to this was the fact that Netflix used to be a DVD rental business back in the day. Even data available from that period of time has helped them in deciding which movies to assist in production and broadcast.

The array of platforms available for sharing any sort of personal opinion in today’s time can be attributed to the social media explosion. Any sort of opinion or viewpoint on any book, movie or pretty much anything can now be found on multiple social platforms. This is the second big help big data has provided to the creative industry.

By mining data from sites like Facebook, Instagram or Twitter, they know how the public is reviewing an entertainment product and all of this with real-time updates. This gives crucial data which helps in important decisions such as the timing of a release of a movie or a book, the target audience and even the timing of a trailer. One study shows that when studios pay attention to social media buzz before a movie’s release, the difference between the predicted revenue and the actual revenue, known as the forecast error, reduces by 31 per cent.

Artificial Intelligence combined with big data tools has helped industries in observing the kind of content that consumers engage in the most. There have been a number of mathematical and behavioural models implemented in systems which help in judging how engaging a certain type of content be. This has helped companies like Amazon in deciding the kind of books or shows that people enjoy the most.

An example of such a model is the use of the Hawking Index, which was pioneered by mathematician Jordan Ellenberg. This has helped in deciding book popularity especially on services such as Kindle. Combine this with the amount of data that is now available at the hands of the companies and you have a very successful formula. So with the help of big data and professionals who analyze and interpret it, the entertainment industry has a significant edge in predicting consumer behaviour. Just how much do they know about us?