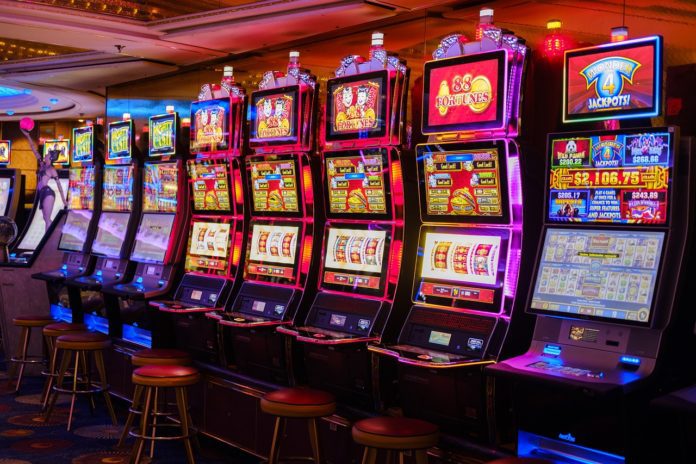 Sometimes players need something new to freshen up their experience at online casinos. Players that look for titles online typically sign up for an account already have a game in mind that they want to play, whether that is poker, slots, or roulette.

However, the growing popularity of casinos around the world has led to an increased variety of games that can now be found. Some of these games have been popular in certain countries throughout their history, but only now are they getting the worldwide recognition that they deserve through some leading sites found at yourcasinos.in.

Teen Patti has been a popular game throughout its history in South Asia and basically means ‘three cards’ in English. It is most popular during Hindu celebrations, with families often sitting down and playing the game. The game’s popularity has shown no sign of stopping, and millions around the world can now play online.

It has a number of similarities to poker in the sense that players can call or raise when it is their turn. However, most importantly, all bets are the same amount, which means that there is no big or small blind. The winning player at the end of the round is the one with the highest hand, and they win the pot.

Many that have grown up playing card games would have heard about War, as it has a very easy mission to follow. The winning player is the one that has all the cards at the end of the game. All 52 cards are included in this game, and players will simply need to have a higher card than the one dealt by the dealer.

The fun starts if the outcome of this part of the game is a draw because then the player can opt to go to war with the dealer. If you aren’t happy to double your wager, then you can surrender and get half of the wager back. This game is now readily accepted in a number of online casinos available around the world.

Big Wheel is most popular in actual land-based casinos, as they can easily be seen as soon as you enter some of the most popular establishments in Las Vegas. However, with the popularity of the game, it has also become a popular title to play at online casinos.

However, those that take an immediate liking to the game may be wise to take regular breaks, as customers often feel as though it can get boring after a while.