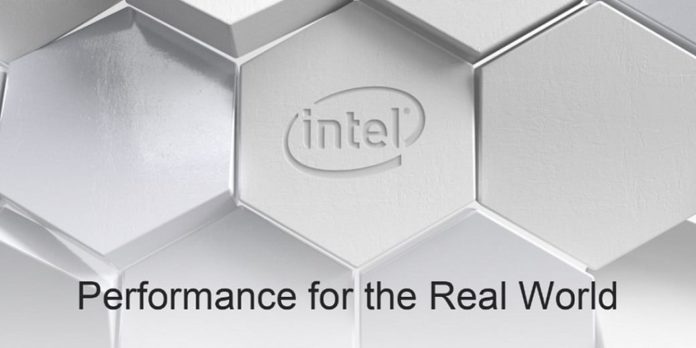 After many “Ice Lake” leaks, today we have some info with regard to the Comet Lake-U CPUs. Intel’s 10th Gen lineup will have the most confusing naming scheme till date. Both the 14nm Comet Lake (read: rebranded Coffee Lake), as well as the 10nm Ice Lake chips, will be part of the next-gen offerings, and as such it’ll be really confusing for consumers to differentiate between the newer Ice Lake parts packing the Sunny Cove cores and the Gen11 iGPU and the existing uarch.

From what leaks have shown till now, it appears that the Ice Lake mobile CPUs will all come Gen11 graphics, with varying number of CUs, indicated by the Gx suffix where the higher-end models have a higher value for x. The Comet Lake mobile processors will have the traditional U suffix, but as far as the desktop parts are concerned, I’m not sure. Keep in mind that this just speculation on my part and has not confirmed by any official sources.

You are looking at the mid-range Comet Lake-U based Intel Core i5-10210U, featuring four cores and eight threads. It is clocked at a base clock of 1.6GHz and a boost of approx 4.2GHz. The L3 cache is pegged at 6MB while each core has access to 256KB of L2 cache memory.

Stadia streaming could use 1TB of data in 65 hours; Indian Gamers Worry

It looks like all major laptop vendors will be integrating both the Ice Lake as well as the Comet Lake chips in their next-generation lineup. Dell and Lenovo are two of the confirmed names who’ll be marketing both the architectures as part of the 10th Gen CPUs. These include the Dell Inspiron 7790 and the Lenovo IDEAPAD series.

Another tidbit that we were able to get our hands on details the TDP requirements of the Ice Lake mobile processors. From the looks of it, the 10nm process doesn’t seem to be all that power efficient, or perhaps the increased TDP comes due to the inclusion of the Gen11 iGPU or additional cores over the previous generation. We’ll know more in time.