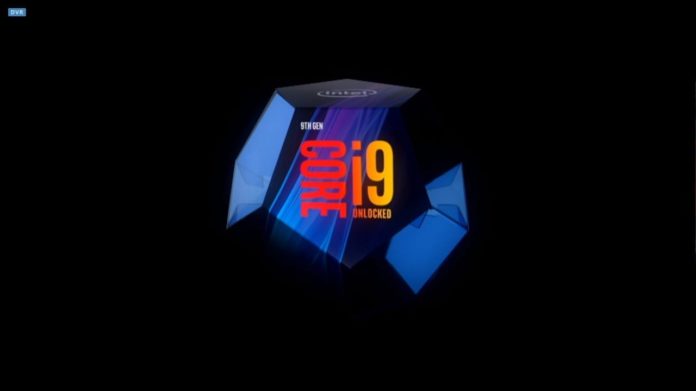 Intel’s roadmap for the next two years has seemingly been leaked. If this roadmap is indeed legit, then Intel will be fighting an uphill battle against AMD’s Zen2 based Ryzen 3000 and Rome server processors. The 10nm Tiger Lake Y desktop CPUs have been pushed back to 2022. However, there’s still a chance that their mobile parts might see a hard launch in the second half of 2020. These will, however, be 4-core parts, probably with limited availability. The leaked roadmaps come from Dutch site, Tweakers, and detail both the commercial as well as the mobile CPU release windows.

Intel’s desktop CPUs will apparently have to stick to the 14nm node for another couple of years. While the company does have a bunch of interesting 10-core SKUs lined up for release throughout 2020 and 2021, the 10nm Tiger Lake parts are still listed as TBD. The Comet Lake lineup in the form of the H, U, Y and S series of CPUs will form the bulk of Intel’s arsenal in 2020, with the Rocket Lake parts debuting in 2021. The Tiger Lake U and Y series get a mention, but the release window doesn’t seem to have been finalized. Furthermore, only the quad-core parts have been included, and that in itself is ominous enough.

The Xeon E lineup doesn’t seem to be faring much better either with Comet Lake and Rocket Lake scheduled for 2020 and 2021, respectively (both 14nm). Another surprising aspect of these server processors is that the former will still use the Gen3 PCI lanes, while AMD’s Zen2 based chips are supposed to land by the end of this year with Gen4 support.

The mobile roadmap is relatively bare compared to the desktop, with the primary SKUs already released yesterday in the form of the 14nm Coffee Lake H processors. The other major mobile lineups from Intel in the next two years will be Comet Lake H and U with up to 10 cores. The rest of them consist of the 10nm Ice Lake and Tiger Lake parts, and the former has been labeled as “limited”. Again, these 10nm chips are either dual or quad core, so they’ll serve only certain niches of the mobile market. One interesting tidbit to note here pertains to the Rocket Lake U CPUs that will come with 4-6 cores based on the existing 14nm process. However, the accompanying GPU will be a 10nm product, so that means it’ll either be the Gen11 iGPU or maybe (oh maybe) a mobile port of Intel’s Xe lineup. Unlikely, but considering that the Xe GPUs are scheduled for a mid-2020 launch, it’s not that far-fetched.

These roadmaps indicate two things. Firstly, AMD will get a lot more competitive against Intel in the next two years. Secondly, Intel will once again be relying on high-clocks and IPC that come with the mature 14nm process, rather than core architectural enhancements. This also means that team blue’s offerings will probably get cheaper to compete with AMD’s Zen2 onslaught, and the CPU market as a whole will get a lot more lively.