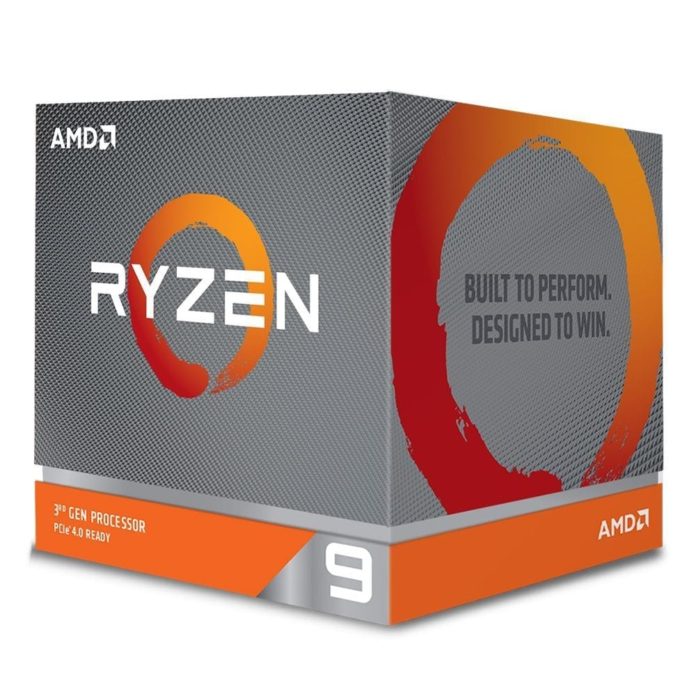 These days it’s all about Zen 2/Ryzen 3000 CPUs or the cards from NVIDIA or perhaps the Navi parts. In this post, we’ll look at a different sort of test, one that is important to gamers and professionals alike. The physics scores of the 3rd Gen Ryzen lineup. We compare all three CPUs with the existing heavy-weights namely the HEDT-class Threadrippers and Intel’s top-end i9 stack based on the Coffee Lake and Skylake designs.

As you can see, the Ryzen 9 3900X is unbeatable with a score of approximately 30K. Its closest competitor is AMD’s own Threadripper 2 2950X that comes with 16 cores and 32 threads. Intel’s octa-core Core i9-9900K is the top-scored mainstream processor with approximately 25K points. It directly competes with the Ryzen 7 3700X while it should be going head to head against the $499 3900X but oh well it’s not really surprising considering recent trends.

The Ryzen 5 3600 clearly beats the Core i7-9700K (18.9K) with 19K points while the 3600X is just a notch above. This is one of the benchmarks where the i5s are completely out of the picture and even the existing Zen+ CPUs are able to beat them quite easily. However, in real-world scenarios, physics isn’t that intensely used so I suppose Intel can get away with this.